NBC: Sea creatures swarming ashore from San Diego to San Fran. — CBS: Millions of dead blanketing miles of coastline, “like a red carpet… 12-16 inches thick… never seen anything like this” — ABC: We wonder if they’re sick, or it’s something in ocean? Scientists don’t have an explanation

NBC (Weather Channel) transcript, Jun 16, 2015 (emphasis added): “From San Diego to San Francisco, creatures from the sea are swarming ashore… large slugs are showing up on Bay Area beaches… In the San Diego area, local beaches have taken on a reddish tint… crabs have washed ashore.”

ABC News transcript, Jun 16, 2015: Like something from a science fiction movie, the invasion of the purple blob… [Experts] tell us it’s unusual to see these slugs show up [over] an extended period of time. Morgan Dill: “We’ve been seeing them wash up since September, going all through winter, and now even more in spring. Perhaps it’s because of the warmer water?”… The slugs are among the creatures that have been mysteriously showing up on land. A number of whales have been beached in the area recently.

CBS News, Jun 17, 2015: Millions of red tuna crabs invade California… overwhelming beaches in Orange County… Ben Tracy says these crabs are trying to tell us something… crabs are so thick in places… “It looked like a red carpet — a good foot-to-16 inches thick. It kinda took me back, [I’ve never seen anything like this before].”

Coastline Pilot, Jun 18, 2015: The critters beached before… but Sunday’s activity in Huntington was unusual, said Marine Safety Lt. Michael Beuerlein, who had not seen a similar occurrence in 34 years with the city.

NPR, Jun 17, 2015: There’s something strange happening along the coast of So. California. It’s the latest in a string of rare phenomena… [a] red line cutting across the sand for miles… last time there was a major sighting of pelagic crabs was back in the ’80s.

Orange County Register, Jun 15, 2015: [They] showed up in early January and again in February on Balboa Island, fascinating marine scientists… Experts said the crabs… haven’t been seen in the area for decades… crabs are the latest in a year of odd sightings along the coast… Rocky Neidhardt, chef at The Shack on San Clemente Pier, said it looked like “millions” of the crabs were in the water, with more along the beaches.

ABC San Diego, Jun 15, 2015: The big question many people have is why are they washing ashore? “We’re wondering whats wrong, whether they’re sick or whether there’s something in the water? And why are they all washed up?”… Researchers with Scripps Institute of Oceanography don’t have an explanation… not sure yet if it’s connected to the developing El Nino… Researchers are still running tests, they should know more next week. 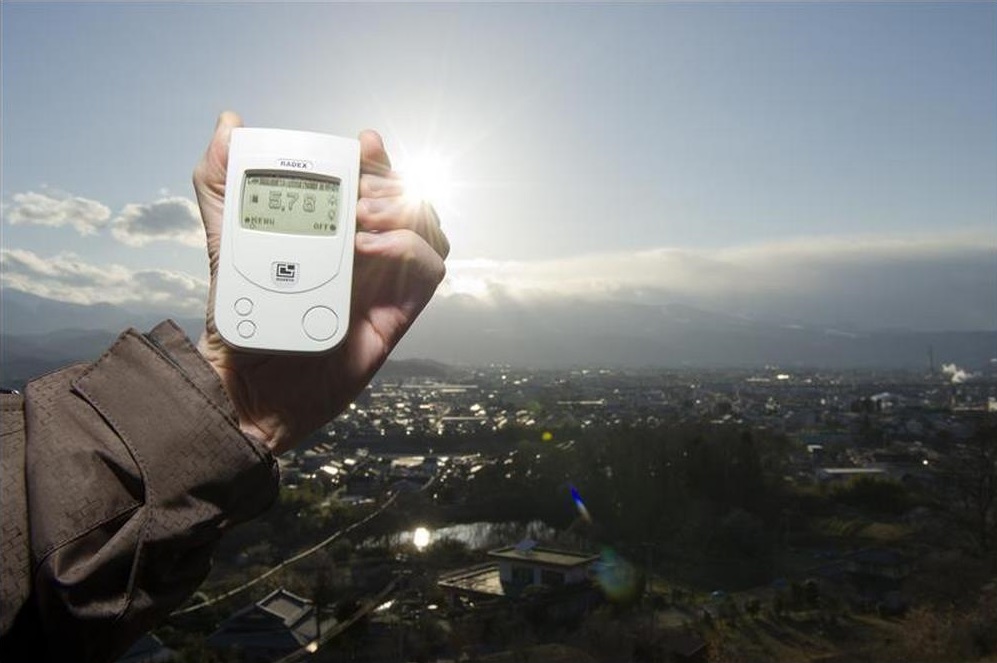 Chemtrails and the Nuclear Connection