First Monsanto took over our Congress, then our Supreme Court, and now they are trying to take over journalism. Without freedom of speech and fair reporting, none of us would ever know just what hideous deeds these monopolizing corporations were up to. In Monsanto’s latest inexcusable move, the company is trying to have a veteran reporter fired for reporting on genetically modified organisms fairly.
Reuters’ journalist Carey Gillam has covered issues pertinent to GMOs for the past 16 years. This is no easy task with the growing GMO controversy and its polarized pro- and anti-GMO perspectives. She has tried to present a balanced argument, giving voice to both GMO supporters and anti-GMO activists.
In an April 9th Reuters article, “Bill seeks to block mandatory GMO food labeling by states,” Gillam wrote:
“Advocates of labeling say consumers deserve to know if the food they eat contains GMOs, or genetically modified organisms. . .Makers of biotech crops and many large food manufacturers have fought mandatory labeling, arguing that genetically modified crops are not materially different and pose no safety risk.”
Most would say this is far from sensationalized and presents both sides of the GMO argument, but that’s not good enough for Monsanto and the biotech bullies.
Gillam’s article was attacked later by Val Giddings, former executive vice president of the Biotechnology Industry Organization (BIO), who stated that Gilliam was seeking ‘astroturf’ for her anti-GMO campaign.
Giddings also criticized Gillam for writing that “some scientific studies warn of potential human and animal health problems, and GMO crops have been tied to environmental problems, including rising weed resistance.” Giddings wrote: “the claim is false and flagrantly so.”
The truth of the matter is that there are rooms filled with peer-reviewed studies on the dangers of GMOs. There are farmer testimonies and pictures provided by Seralini, showing huge tumors in rats who ate RoundUp Ready GMO corn. Any journalist who ignored these things would lose credibility entirely.
Any Midwestern farmer can support Gillam’s claims that biotech has caused a huge increase in superweeds, too. They simply can’t spray and forget any more. Glyphosate has changed all that.
The attacks are coming from academia too. Bruce Chassy, a retired professor of food science at the University of Illinois, has attacked Gillam’s coverage of GMOs. He even gave her a big red ‘F’ on an article he wrote, stating:
“This statement is simply factually incorrect:
1. There are many scientific studies that show that GM crops are safe
2. There are a handful of discredited and flawed scientific studies that claim GM crops are not safe but these have been widely rejected by the scientific community
3. There is a broad scientific consensus, supported by 18 years of real-world experience by tens of millions of farmers who have planted billions of acres of GM crops, that GM technology presents no new or different risks and is as safe as, or is safer than other modalities of breeding. The vocal misrepresentation of fact by a few well funded hardcore dissidents by whom Ms. Gillam’s views are apparently informed do not change these facts.
4. Ms. Gillam also claims ‘Notably, millions of acres of U.S. farmland have developed weed resistance due to heavy use of crops that have been genetically altered to withstand dousings of Monsanto’s Roundup herbicide, and the subsequent heavy use of Roundup.’ As is true with all herbicides, weeds with elevated resistance to glyphosate have emerged and have caused concern in 15-40% of planting locations, the challenge this presents to farmers can be controlled by better stewardship practices. The claim that crops are doused with Round-Up is emotionally loaded but equally inaccurate.
For these reasons Academics Review have to assign this report a grade of F.” 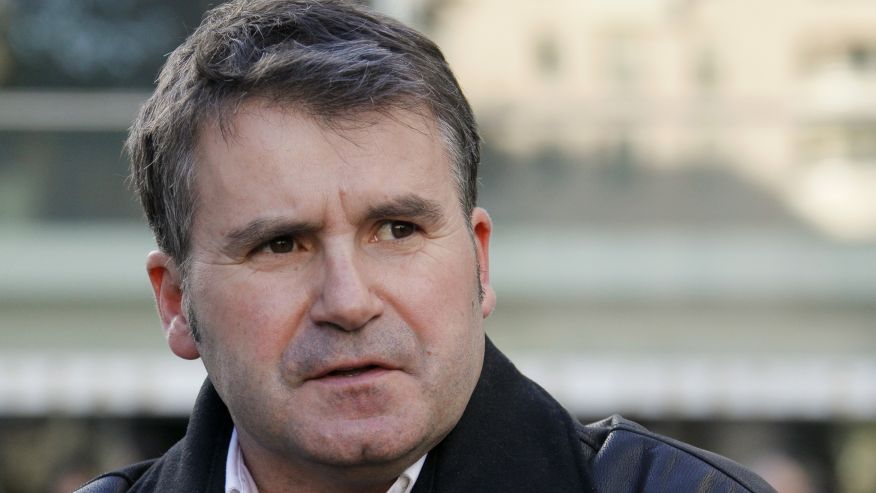 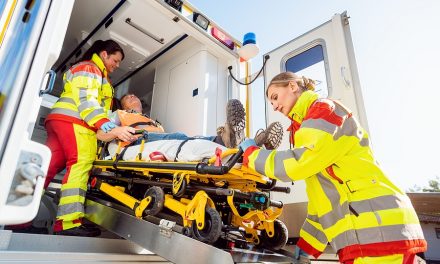 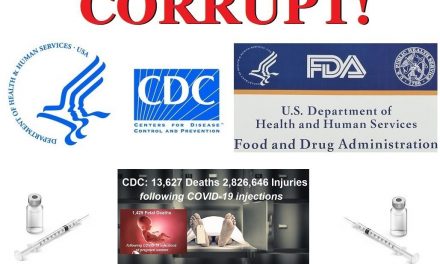 The CDC/FDA Con and Crime that Drove Millions of Lives and Economies into Ruin: the PCR Test