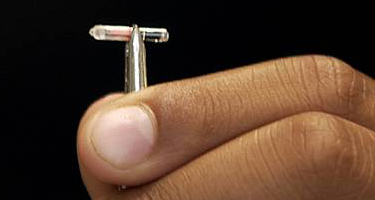 PARIS – Scientists examining the remains of Napoleon Bonaparte admit they are “deeply puzzled” by the discovery of a half-inch long microchip embedded in his skull.

They say the mysterious object could be an alien implant – suggesting that the French emperor was once abducted by a UFO!

“The possible ramifications of this discovery are almost too enormous to comprehend,” declared Dr. Andre Dubois, who made the astonishing revelation in a French medical journal.

“Until now, every indication has been that victims of alien abduction are ordinary people who play no role in world events.

“Now we have compelling evidence that extraterrestrials acted in the past to influence human history – and may continue to do so!”

Dr. Dubois made the amazing find while studying Napoleon’s exhumed skeleton on a $140,000 grant from the French government.

“I was hoping to learn whether he suffered from a pituitary disorder that contributed to his small stature,” he explained.

But instead the researcher found something far more extraordinary: “As I examined the interior of the skull, my hand brushed across a tiny protrusion.

“I then looked at the area under a magnifying glass – and was stunned to find that the object was some kind of super-advanced microchip.”

From the extent of bone growth around the chip, the expert believes it was implanted when Bonaparte was young.

“Napoleon vanished from sight for a period of several days in July 1794, when he was 25. He later claimed he’d been held prisoner during the Themidorian coup – but no record of that arrest exists. I believe that is when the abduction took place.”

From that time on, Napoleon’s rise was meteoric. By the next year, he’d been put in charge of the French army in Italy.

Miraculously, he was able to transform starving, rag-tag troops into a top-notch fighting force and to crush the Italians.

In 1804, after a string of startling victories, the pint-size general crowned himself emperor of France – and his empire soon expanded to include what is now Germany and Austria, as well as Switzerland, Italy and Denmark.

“Napoleon used military strategies more than a hundred years ahead of his time,” said Dr. Dubois. “Perhaps the implant somehow enhanced his abilities.”

The implant could also explain Napoleon’s famous habit of holding his hand over his heart, he added.

“It’s possible that the device affected the electrical signals from his brain to his heart.”

By the time of his defeat by the British at Waterloo in 1815, Napoleon had altered the face of Europe.

“What Western history would have been like had the aliens not intervened, we can only guess,” observed Dr. Dubois. “Thus we cannot know whether they acted to help mankind or harm us.” 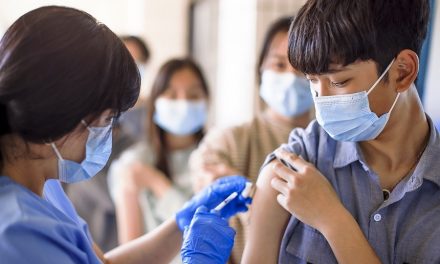 ALERT: All Children Ages 12 to 15 to be Injected with COVID-19 Shots in UK Schools With or Without Parental Consent 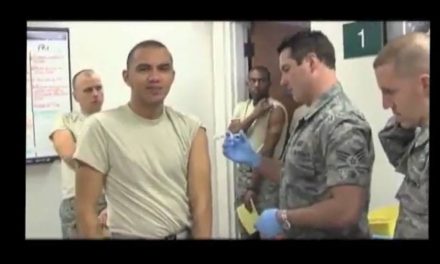 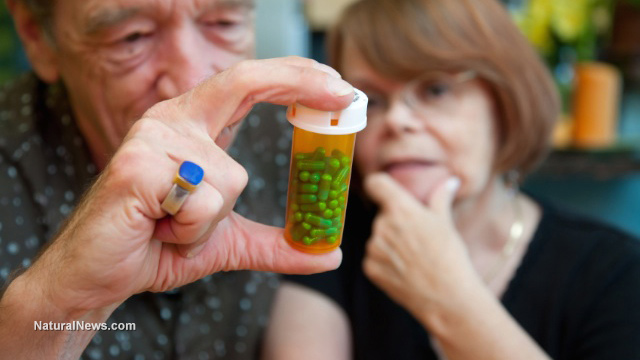