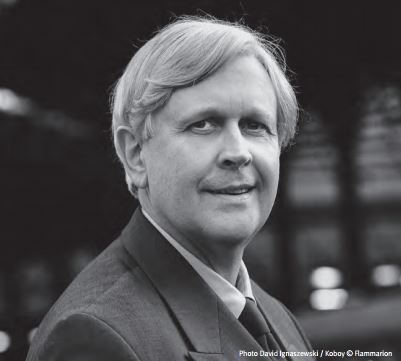 First of all, it’s a shame we have to find the true facts from foreign articles…  the media in the US is totally bought and sold to the highest bidder…  And second, for Big Pharma, it’s all about the money…  don’t even think for one minute that they are truly trying to find cures to diseases or preventative measures.  They are out to make a buck…  plain and simple!!  This totally disgusts me…  /dt )

Dr. Dalbergue (pictured here), a former pharmaceutical industry physician with Gardasil manufacturer Merck, was interviewed in the April 2014 issue of the French magazine Principes de Santé (Health Principles). You can read it here (in French): http://ddata.over-blog.com/xxxyyy/3/27/09/71/2012-2013/Juin-2013/Dr-Dalbergue–Gardasil–plus-grand-scandale-de-tous-les-tem.pdf

The full extent of the Gardasil scandal needs to be assessed: everyone knew when this vaccine was released on the American market that it would prove to be worthless!  Diane Harper, a major opinion leader in the United States, was one of the first to blow the whistle, pointing out the fraud and scam of it all.

Gardasil is useless and costs a fortune!  In addition, decision-makers at all levels are aware of it!

I predict that Gardasil will become the greatest medical scandal of all times because at some point in time, the evidence will add up to prove that this vaccine, technical and scientific feat that it may be, has absolutely no effect on cervical cancer and that all the very many adverse effects which destroy lives and even kill, serve no other purpose than to generate profit for the manufacturers.

There is far too much financial interest for these medicines to be withdrawn.

As we have reported in many previous articles here at Health Impact News, the HPV vaccine has become a huge international controversy, while enjoying widespread mainstream media and medical acceptance here in the United States. Any mainstream media reporter who dares to report on the controversy surrounding Gardasil faces ridicule and a potential loss of their career. (Just ask Katie Couric.)

U.S. law prevents anyone from suing Merck or any other vaccine manufacturer as the U.S. Congress gave them total immunity from civil lawsuits in 1986, and that legal protection which gives them a free pass to put as many vaccines into the market as they want to, was upheld by the U.S. Supreme Court in 2011. In addition, the National Institute of Health receives royalties from the sales of Gardasil. So don’t expect objective, true information from the U.S. mainstream media, or your U.S. doctor.

But Merck does not have the same legal protection outside the U.S., and it is here we must find information regarding lawsuits over injuries and deaths related to Gardasil.

Read the full article at: http://healthimpactnews.com/2014/mercks-former-doctor-predicts-that-gardasil-will-become-the-greatest-medical-scandal-of-all-time/#sthash.ebTwfMVz.dpuf 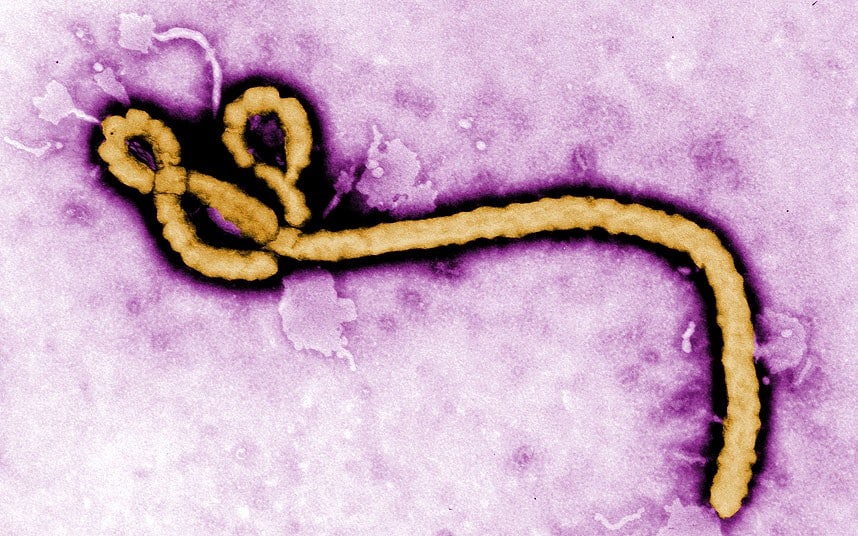 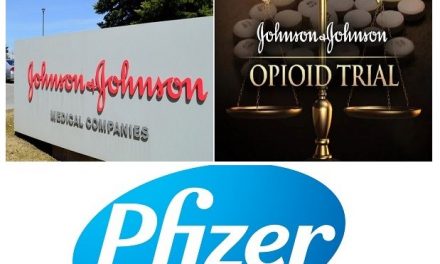 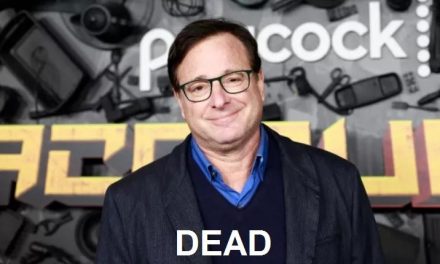