While everyone has focused on the Ebola fear factor in the press over the virus.
The corporation of propaganda has been in full swing, brokering a deal over Canada’s major media outlets.
The National Post or Post Media has agreed on a price and has purchased 175 newspapers nation wide in Canada,
along with data and digital media. (although they say they wait approval by the media fair competitions regulatory body). We face one of the largest journalistic takeovers in Canada’s history for the price of a song and dance. While Sun Media had traded for well over 1 billion just a few years ago. This deal has been a small amount in comparison. Many of Canada’s well know media outlets are umbrellaed under  Sun media who has always been a fierce competitor editorially against Post Media.

Canada can no longer expect a fair and proper journalistic view with integrity inside our boarders. One World Government, One World View, One World Rule. Its a sad day for truth in Canada. Fair and free press ( or competition thereof ) has gone by the wayside in silence on this day.

Here is the Stroke and Smooth on the public in their released Press Conference: This event in all appearances looks large and well covered, truth of the matter is this press conference was not well covered on your news stations, papers and media in general. This battle for our Media has raged for some time and this manipulation has been a quite affair in coverage and transparency.

These sharks have been at it for some time to grab all media and control the Propaganda machine from the inside. All stories and all headlines will be from one controlled source.

Past moves for takeover: National Post to close If Court Nixes Transfer

If this is approved the new game in town will be a remix of “To Big To Fail” then you fund the lies out of your tax $$$ when no one wants to buy the bullshit.

Its an old war that may well be coming to a silent end. Many outlets have failed to report on this story with significants here in Canada. Yes the stories are posted however they are easily overlooked unless you got specifically to the sub directory of Business. It should be front page yet this does not seem to be the case regarding this fast track behind the scenes. They make it look very transparent if you know exactly the headlines your searching for, a press conference and the whole shebang, however if you don’t really know of the purchase then its not the top news story. Your right to free and Independent Media is on the line.

The Old War for Canada’s Media:

A great commentary on this article: Thank you JeffC 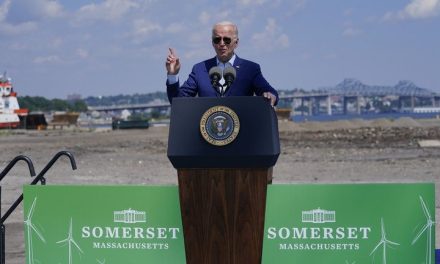 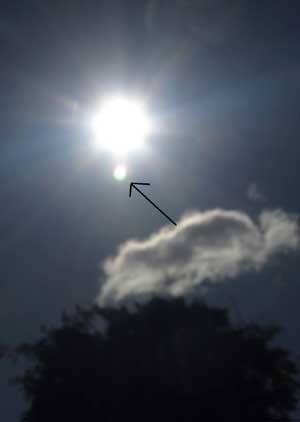 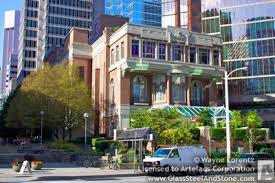