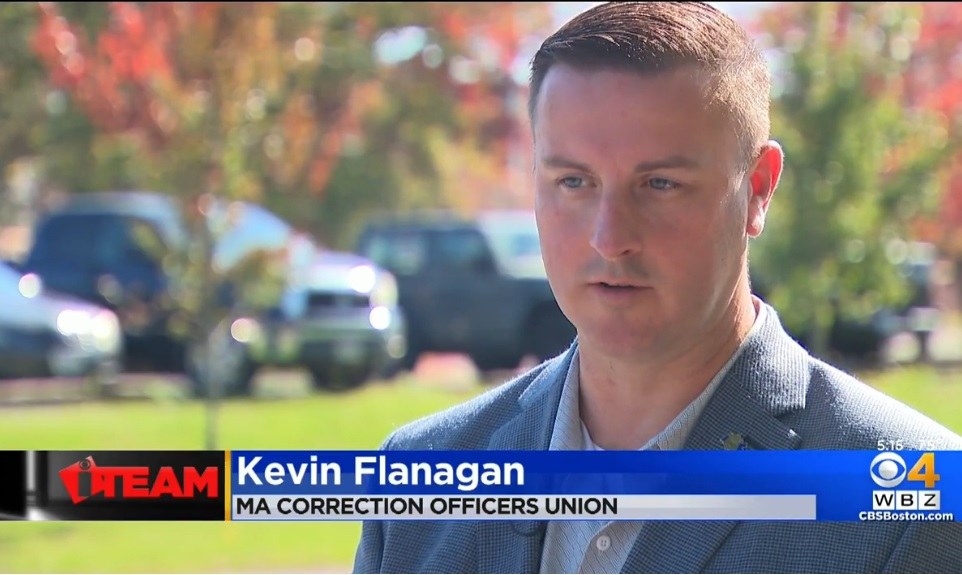 Cheryl Fiandaca of WBZ CBS Boston reported today that more than 1,500 correctional officers in Massachusetts, about 50% of the state’s “highly trained correction officers,” are scheduled to be fired on Sunday, October 17th, for failing to provide proof of COVID-19 vaccination status.

“With all due respect to the men and women of the National Guard, we have highly trained correction officers who have worked throughout the pandemic for 18 months and to now say 50 percent would be terminated it’s not right, it’s not fair.”

Corey Scadifi, the executive secretary for the Massachusetts Correction Officers Federated Union, stated that the union was filing a complaint in federal court over the vaccination mandates.

Senator Jamie Eldridge (D-Acton) sits on the public safety committee and is very involved with prison reform. Eldridge says it is pretty scary putting the military into prisons.

“It could be for many, many months and that’s very concerning,” said Eldridge. “Correction officers play such a critical role ensuring there is safety in our prisons.”

Potentially losing half of all correction officers working in state prisons is a concern for Eldridge.

“Correction officers again playing that critical role, really need to rethink, for a lot of them, their resistance to getting vaccinated,” Eldridge said. “And that’s the only solution to get out of what is approaching to be a crisis in Massachusetts.”

Wrong, Senator! It is NOT the “only” solution, and the BEST solution for the State of Massachusetts is to stop mandating a medical product that people do not want and is known to kill and injure many people with little to no medical benefit, since the hospitals are now filled with “breakthrough” cases.

Absent from the CBS I-Team report is the issue of the National Guard, who are being called up in many states to replace workers being fired for not getting a mandated COVID-19 shot.

The National Guard does not have to comply with COVID-19 vaccine mandates until June of 2022.

This begs the question on how National Guard members, the majority of whom have not yet been vaccinated and have until next year to comply with mandates, can replace prison workers and in other states hospital workers who are being terminated simply because they are not vaccinated for COVID-19?

We reached out to the I-Team at WBZ CBS Boston to ask why this important detail was not covered in their report, since it is a very important matter of public health, but at the time of publication they had not responded yet. You can ask them yourselves: iteam@wbztv.com

This is further evidence that COVID-19 vaccines have nothing to do with public health, and everything to do with politics and enriching Big Pharma by forcing people who do not want their products to take them anyway.

We reported back in September, for example, that the Biden administration’s federal mandate for COVID-19 excluded certain groups, such as members of Congress, the U.S. Postal Service, and illegal immigrants crossing the border. See:

We are Living Through the Greatest Scam and Cover-up in Human History – Are You Prepared for What Comes Next? 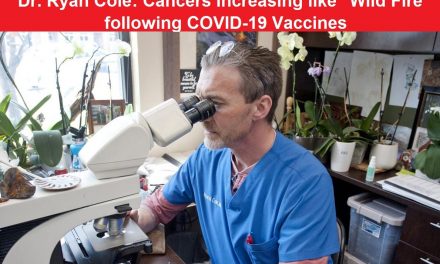 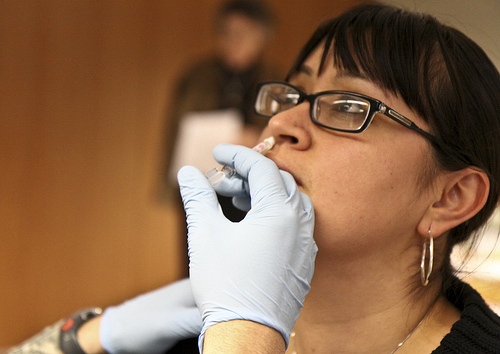 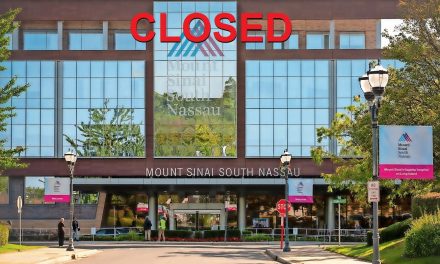 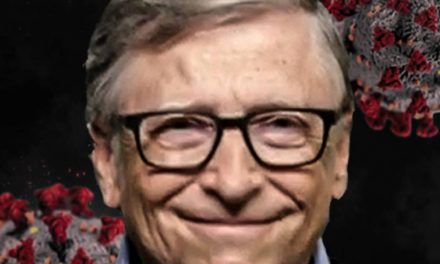