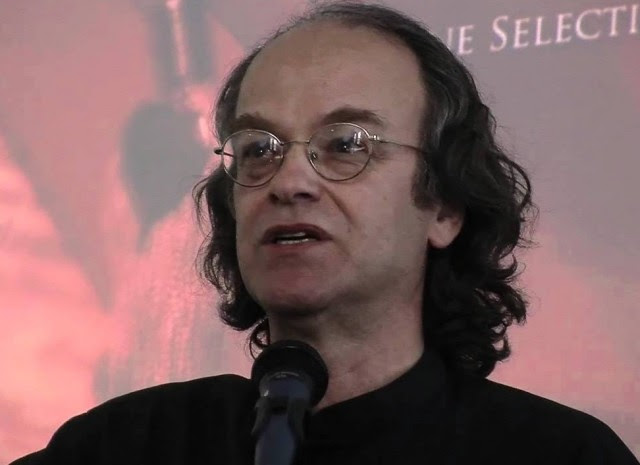 Prime Minister Stephen Harper’s senior cabinet minister for Quebec and the head of the powerful Privy Council, Denis Lebel, was present at the cult ritual killing of a child in Rome on February 22 of this year, according to evidence given to ITCCS officials last week by an eyewitness.

Lebel was in Rome at the head of an official Canadian delegation to the inauguration of Quebec Archbishop Gerald Lacroix, who was ordained a Cardinal by Jesuit Pope Francis, Jorge Bergoglio, earlier that same day of February 22, 2014. (http://www.international.gc.ca/media/aff/news-communiques/2014/02/21a.aspx?lang=eng)

Cardinal Lacroix was also present at the Ninth Circle ritual attended by Denis Lebel, according to an eyewitness.

Cardinal Lacroix is also believed to have been scheduled to participate in the Ninth Circle sacrificial ritual in Westmount, Quebec on August 15 that was disrupted by an ITCCS special action unit. (see www.itccs.org, August 20, 2014)

“That isn’t the first child sacrifice at San Lorenzo” claims the eyewitness. “It’s right next door to the (Jesuit) Superior General’s (Adolfo Pachon’s) office. It happens especially in that month since February 21 and 22 are the ancient Roman festivals of Feralia and Terminalia, when animals and children were sacrificed in memory of the dead.”

How to create your own Promissory Notes – Michael Tellinger 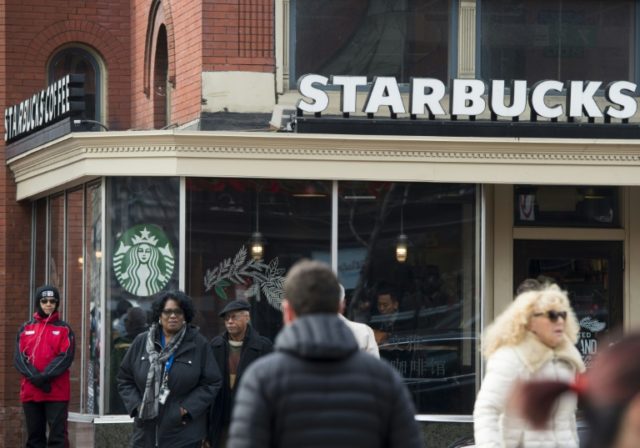