Jordan Maxwell and his Dear Friend Paul Tice, to discuss their personal experiences with Dr. Roger Leir, M.D. and his research of alien implants. 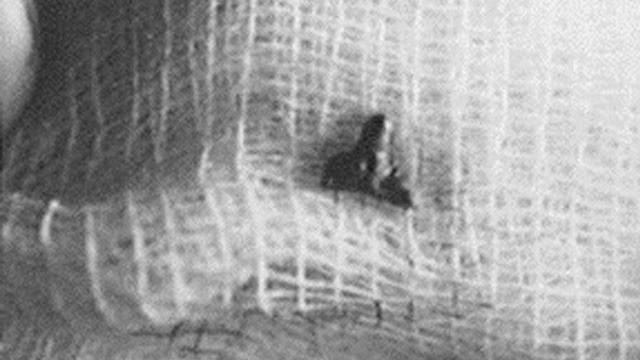 Dr. Roger Leir, author of “Aliens and the Scalpel,” has been said to be one of the worlds most important leaders in physical evidence research involving the field of Ufology. He and his surgical team have performed nine surgeries on alleged alien abductees. This resulted in the removal of ten separate and distinct objects suspected of being alien implants. These objects have been scientifically investigated by some of the most prestigious laboratories in the world. Their findings have been baffling and some comparisons have been made to meteorite samples. 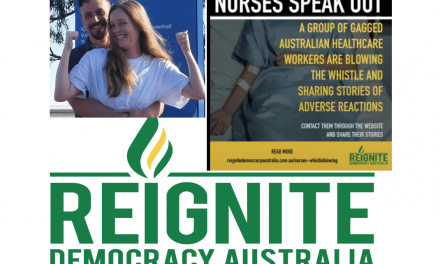