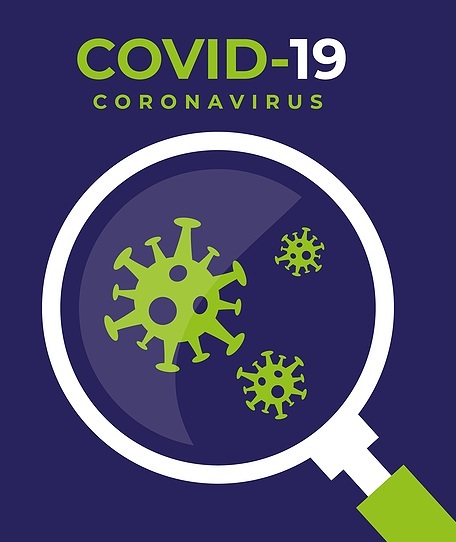 My readers know that, for the past two years, I’ve been making the case that the virus is a scientific fiction, a con, and a cover story for tyranny that would make Hitler, Stalin, and Mao blush with envy.

Recently, the question has been attracting wider coverage: Does SARS-CoV-2 exist?

Entrepreneur, inventor, and philanthropist, Steve Kirsch, says yes. He offers to set up a 5-hour live video debate. He’ll send his experts and other side will send theirs. They’ll go at it.

What about the usual form of scientific debate, called the written word?

Kirsch: “I don’t think the folks I’d ask to do this would want to spend time writing papers…They don’t even have the time to prepare their own papers. Doing written documents is much more time consuming than talking because people spend the time to make it bulletproof.”

Kirsch: “None of the people on our team require that all discussions be in writing only.”

Of course not. Why would his team of scientists insist on the method by which science is accomplished?

Kirsch: “One of the commenters [to an article by Kirsch] wrote this: ‘But when someone really knows their shit they would much rather handle it in a live conversation; it’s much more efficient (you don’t spend hours writing) and it reaches a wider audience, and that audience has the benefit of tone and body language to affirm (or negate) the veracity and substance of what is being said.’”

Kirsch: “I agree with that.”

Tone and body language. Yes, of course. You know, that was Galileo’s problem when he was tried by the Inquisition for insisting the Earth rotated, and journeyed around the sun. If only he’d stood up straighter and spoken with unwavering clarity (in the manner of, say, a Walter Cronkite). He might have won his case. Because tone and inflection equal science. We all realize that. Obviously, Galileo didn’t know his shit.

Spending hours writing arguments about the existence of the virus—who would have the audacity to insist on that? As Kirsch points out, his experts are busy. It’s rude to interrupt them and ask them to make their case bulletproof. Science on Video tends to be based on “we KNOW we’re sure” and “the truth is OBVIOUS” and “WE’RE the pros.” That’s good enough, and you can sell it. If you, again, display convincing tone and body language.

In medical school, they teach this.

“One day you students will be called on to defend your actions and opinions with pure bullshit. I tell you that now, to prepare you for the moment. How do you shape and transmit the bullshit?

Do you do it through tiresome written reports, which run the risk of exposing the truth, engraved on the page, or do you stand up before a panel and look those people in the eye and tell a story that wows them? Do you fumble to clarify a point, or do you gloss it over with a quick-hitting generality that covers a crack in your armor? Careers are won and lost on that basis.”

Kirsch believes an exchange of papers between debaters is futile. Who can, or is willing to, pore through them and analyze them? And do those written exchanges actually cover all essential points?

But with video, we NEVER EVER see opponents talking past each other or quickly changing the subject to avoid unpleasant revelations. Certainly not. We never see opponents smirking like entitled monkeys and making ad hominem accusations. We never witness slippery logic sliding by before it can be isolated and corrected. We never witness grandstanding for the audience’s benefit. It’s never show biz on parade.

No mainstream expert would dare intone, “Ahem, in my many years as professor of so-and-so at such-and-such, having engaged in intense research on this question, and having authored over 60 papers on this very subject…”

And then there is the suggestion, as the commenter states, that the audience can decide…on the winner in the debate. Yes. What else is a debate FOR?

Science is a democracy, and the audience is the proof of the pudding. Once they vote up or down, the deed is done. This is why, in medical journals, at the bottom of every paper and study, you see the poll question: “DO YOU THINK THIS ANALYSIS IS ACCURATE? CAST YOUR BALLOT.

Depending on the outcome, we will maintain the study in our archive or retract it with an apology. Everyone can vote. You do not need to be a subscriber. We work for our audience every day. If the majority of you believes one of our authors has convinced you that the moon is a slice of soft brie on a plate or an elephant’s ass, we concur. This is called consensus, and what else could science be?”

Not long ago, I crashed my Gulfstream in the Himalayas, and after a harrowing journey to the GeFunkte Hospital in Berlin, as I was lying on the operating table, two surgeons debated whether I needed one or two transplanted hearts.

Later, I was told a live stream of this discussion had been piped into the hospital waiting room, and the patients expressed an overwhelming preference for two hearts, based on the charismatic presentation of Surgeon Number One, who had studied Voice and Drama at the Julliard School in New York. So…two hearts it was. You can read about the groundbreaking operation in the Medical Journal of Audience Participation.

Published blow-by-blow descriptions of “isolating viruses” are quite dense to begin with. Perhaps one person in two hundred thousand can plow through them and understand them. Therefore, the debate about the existence of a virus starts with something in writing that, for most people, is impenetrable.

It’s no surprise that these descriptions are viewed with suspicion.

“We’re the expert virologists. Only we understand what we’re doing.”

“I see. So understanding virus isolation is like understanding RNA development and insertion into lipid nanoparticles which are injected into a few billion people.”

“Yes, exactly. Only we understand that whole process.”

In this particular debate about the existence of the virus, the devil really is in the details.

The details concerning exactly how virologists believe they are isolating viruses and sequencing them. As I say, reading the studies, one sees immediately that the accounts of these procedures are laden with technical terms and technical steps.

Those elements have to be analyzed and taken apart, to see whether they make scientific sense. In fact, a debate in writing is the sane way to proceed.

Settling the question of virus-isolation via video would be quite a challenge. An exceptional amount of good will and patience, from the mainstream virologists, would be required.

I’ve never seen medical “experts” show those qualities, when the basic assumptions of their professions are on the line. I’ve seen them get up on their high horse, growl, bloviate, dismiss, generalize, tap dance, boil over, accuse, pretend to be oh so reasonable, with their pants on fire.

Someone will say, “But…but, let’s wrap all this up in one sitting. Video will accomplish that. I have things to do, places to go. We live in a fast-food world, face it.”

Yes, you have to go to the store with your mask on and maintain distancing; you have to look for a restaurant that won’t make you flash your vaccine passport; you have to show up at the school board meeting to tell the members what they can do with their mandate forcing your kid to take the shot; when they refuse to listen to you, you have to sell your house, pack up your belongings, and move with the kids from New York to Florida; and all the while, you have to keep deleting voice messages from your brother who’s telling you only the injection will save you and the family wants you institutionalized.

All these and so many more to-do’s begin with the assumption that a virus exists.

So a debate on this point ought to be complete and rigorous.

If the only possibility is a video, have a go. But the written word is far superior.

“Counsel, you have a video where the defendant discusses how he can steal a billion dollars from the pension fund?”

“Yes, Your Honor. But we also have a letter of agreement between the defendant and the head of the Montebello crime family. The letter reveals the defendant has already stolen the money, and will give it to the mob in exchange for certain favors.”

“A letter, you say? Words? Sentences? In writing, on a page? Signed? And it can be read?”

“Yes, sir. Writing is an older form of expression. It’s now being phased out. But it stands up quite well. It’s bulletproof.” 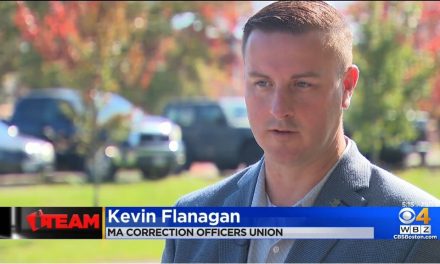 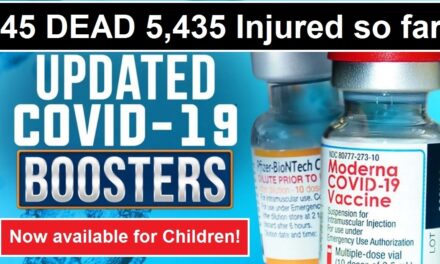