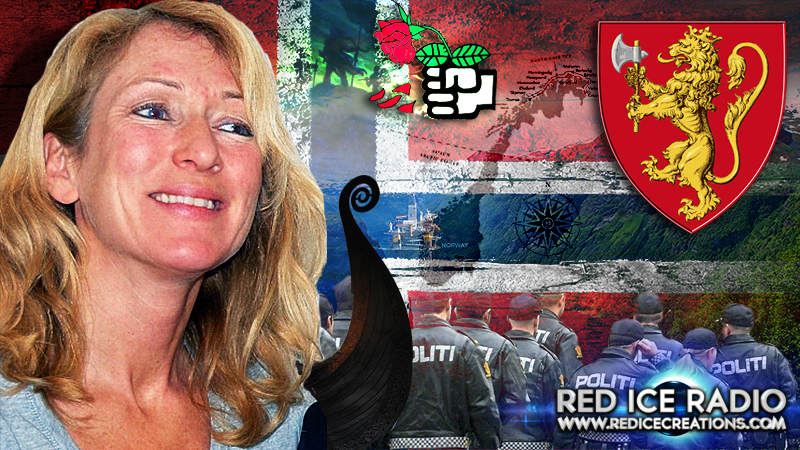 Ingunn Sigurdsdatter, was born into a religious and politically active family. Her grandfather was a prominent Norwegian politician for 20 years and head of the Leftist Party. She has degrees in languages & social sciences. She has founded and co-founded three companies, taught at university, high school and alternative school. Ingunn also co-authored a book for children about Thor Heyerdahls crossing of the Pacific Ocean in a balsa fleet. She’ll discuss her profound change in direction that resulted in the decision to turn in her passport to the city mayor and relinquish her citizenship, causing much commotion in the national media. We’ll discuss the nefarious side of the praised Scandinavian social democracy. She’ll explain how Scandinavian society is engineered to create a citizen that loves their servitude and defends the state at all costs because they cannot see life without it. She points how Norway is The Brave New World. We’ll also discuss the government pension fund of Norway and the corporatization of the state turning human resource into a range of products to be sold on the market. In the second hour, Ingunn shares what happened when the Norwegian police showed up at her door because she was making and selling food without a permit. Later, we talk about unplugging from the system, anarchy, the Vikings and pre-Christian society in the Scandinavian countries. We’ll talk about why the Nordic countries have been so fiercely opposed and sought to be controlled. 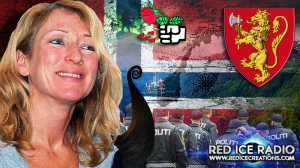 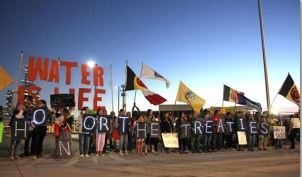 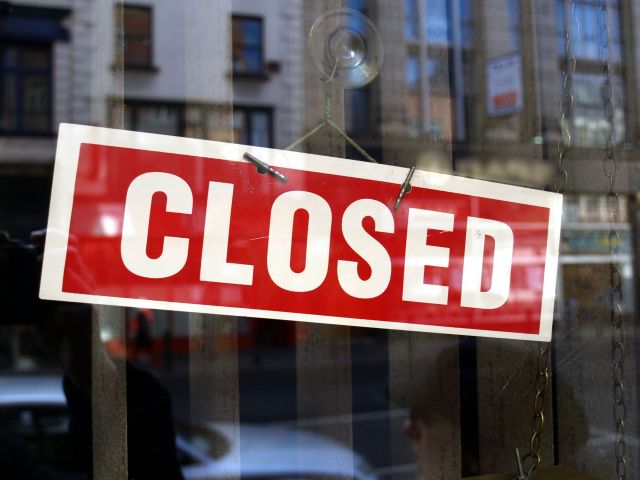 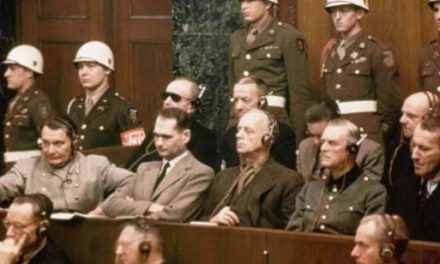 Lawyers Promise ‘Nurember Trials’ Against All Behind COVID Scam