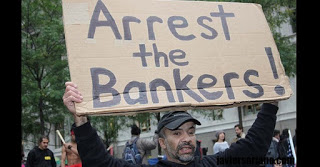 After Iceland suffered a heavy hit in the 2008-2009 financial crisis, which famously resulted in convictions and jail terms for a number of top banking executives, the IMF now says the country has managed to achieve economic recovery—“without compromising its welfare model,” which includes universal healthcare and education.

In fact, Iceland is on track to become the first European country that suffered in the financial meltdown to “surpass its pre-crisis peak of economic output”—essentially proving to the U.S. that bailing out “too big to fail” banks wasn’t the way to go.

Iceland is beautifully, yet unfortunately, unique in how it chose to handle the disaster. It simply let the banks fail, which resulted in defaults totaling $85 billion—lending ample justification for the prosecution and conviction of bank executives for various fraud-related charges. The decision seemed shocking at the time, but the gamble has obviously paid off. Choosing a different route, the U.S. bailed out the banks and let executives off the hook by levying fines that ultimately ended up being paid by the corporations—meaning the executives ostensibly responsible for the mess got off scot-free.

“Why should we have a part of our society that is not being policed or without responsibility?” special prosecutor Olafur Hauksson said after Iceland’s Supreme Court upheld the convictions for three bankers—and sentenced them to between four and five and a half years each. “It is dangerous that someone is too big to investigate—it gives a sense there is a safe haven.”

Hauksson, a police officer from a small fishing village, ended up taking the role of special prosecutor after being urged to do so when the first announcement to fill the position drew no applicants. The Icelandic Parliament even aided the prosecution’s effort by loosening secrecy laws to allow investigation without the hindrance of requiring court orders.

Six of the seven convictions that ended up in Iceland’s Supreme Court have been upheld, and five cases were scheduled for the top court as of February. An additional fourteen cases appear likely to be prosecuted. By contrast, the animosity Americans felt toward their largest financial institutions after the bailout has grown bitter. After the banks pled guilty in May for manipulating global currency and interest rates, the court imposed a paltry fine of $5.7 billion—which won’t even go to the people most affected by the fraud. Iceland’s successful prosecutions and economic recovery remain the subject of envy for Americans.

Shortly, however, Iceland’s economic health will be put to the test.

Strict capital controls that were applied when banks were circling the drain six years ago will now be loosened, allowing foreign investors—whose assets have essentially been frozen since then—to take their business elsewhere. To prevent a possible repeat crisis, the finance minister announced a 39% tax for anyone choosing to do so. “The danger is capital flight and a consequent fall in the value of the krona,” explained University of Iceland economics professor, Thorolfur Matthiasson. “That would be tantamount to October 2008, bringing back bad memories for ordinary people and possibly making most businesses unsustainable due to balance-sheet problems.”

Though many are nervous, there is still cautionary optimism since Iceland has certainly weathered the storm before. 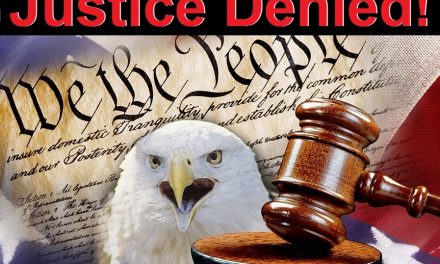 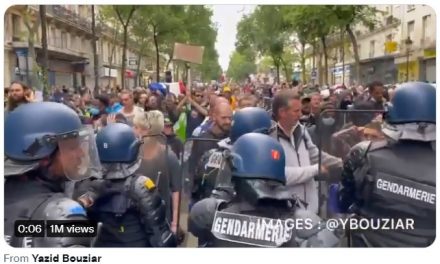 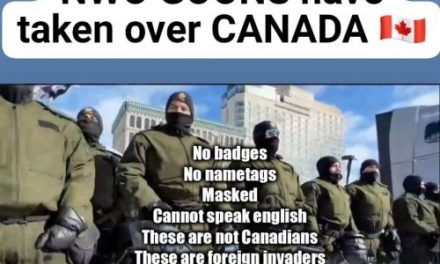 UN Plane In North Bay Canada | Are UN Troops In Disguise as Canadian Police At The Ottawa Protest?