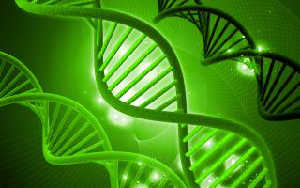 Did you know that DNA can be damaged…and repaired?

DNA (deoxyribonucleic acid) is the hereditary material found in humans, animals, and organisms. DNA is in every cell in our bodies. Each cell’s nucleus has DNA, which is rolled into structures that are our chromosomes (23 pairs).

“Most genes contain the information needed to make functional molecules called proteins. (A few genes produce other molecules that help the cell assemble proteins.) The journey from gene to protein is complex and tightly controlled within each cell. It consists of two major steps: transcription and translation. Together, transcription and translation are known as gene expression.

During the process of transcription, the information stored in a gene’s DNA is transferred to a similar molecule called RNA (ribonucleic acid) in the cell nucleus. Both RNA and DNA are made up of a chain of nucleotide bases, but they have slightly different chemical properties. The type of RNA that contains the information for making a protein is called messenger RNA (mRNA) because it carries the information, or message, from the DNA out of the nucleus into the cytoplasm.” [1]

The genes direct protein production. For example, a protein (a long chain of amino acids) can be an enzyme that triggers a certain chemical reaction in the body. One function of protein is to boost the immune system.

There are many factors that cause damaged DNA : oxidation, UV radiation from the sun, radiation from Xrays, viruses, plant toxins, and man-made chemicals (chlorine, hydrocarbons, smoke, pollution, to name a few). Some results of damaged DNA are: premature aging, cancer, diabetes mellitus (diabetes itself may cause DNA damage), Parkinson’s, Alzheimers, chronic fatigue syndrome, and many other conditions.

Cells cannot function properly if the DNA is damaged. However, the cells CAN, through chemical processes, reverse the damage themselves.

Hempseed and hempseed oil have been found to be a factor in DNA repair. Hemp has the perfect 3:1 ratio of Omega fatty acids (Omega 3 and Omega 6) needed by the human body. One ‘job’ of Omega 3 is cellular repair. Hemp is 65% protein, 35% of which is globulin edestin protein. It is the protein that is closest to human globulin, and is very easily digestible by the body.

The protein is a major factor in DNA  repair, as the cells use that protein to correct the DNA damage.

Because hemp is the highest source of Edestin protein [2], AND is responsible for boosting the immune system, it is a perfect addition to the the diet.

Becca Wolford is a writer, entrepreneur, artist, reiki practitioner, and hemp activist. She has experienced first-hand the nutritional and healing benefits of hemp and her passion is learning, writing, and educating others about the benefits of hemp – benefits that encompass nutritional health for humans, a healthy environment, and a healthier economy. 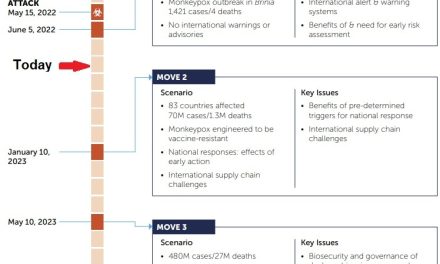 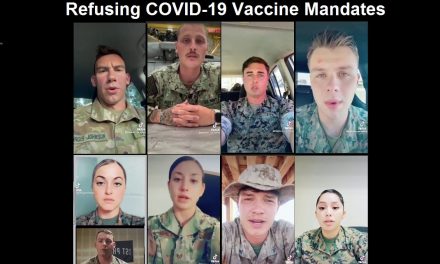