Hemp Car Kestrel made in Alberta 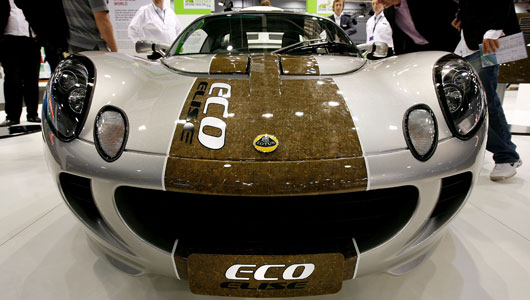 CANADA INTRODUCES A CAR MADE ENTIRELY OUT OF HEMP 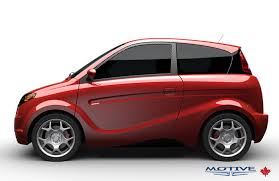 You would never think that a single plant could solve most of the worlds problems, well it can. Hemp has over 50, 000 uses, why this plant remains illegal is causing confusion among many. Everything from clothes, medicine, fabrics, fuel and more, hemp is definitely a large threat to a variety of corporations that control energy, health and a number of other industries. Many corporations would see a decline in profit if hemp were to be legalized. One in particular this article will focus on is the automobile industry.

The worlds most Eco-friendly car, the Kestrel, was designed in Canada by Calgary-based Motive Industries INC. Unlike the United States government, the Canadian government is open to hemp farming and actively supporting the industrial hemp industry and it’s potential benefit for us and our environment.

It has a top speed of 90 km per hour and a range of approximately 100 miles before needing to be recharged. It’s powered by a motor made by TM4 Electrodynamic Systems, a Quebec based company.

It’s weight is approximately 2,500 pounds, and has a very affordable price given the fact that hemp is very easy to grow and requires nothing but the sun. It fits 4 passengers and the production version of it was supposed to be available this year. Since the unveiling of it a couple of years ago, everything all of a sudden has become quiet. You can contact the developers here for more information if you are interested or would like to get your hands on one.

The body of the car is completely impact-resistant and made entirely out of hemp. When we think of cars we think of gasoline, steel, pollution, etc. Even though we have had some innovative and visually pleasing cars on the road today, it is difficult to ignore the sheer environmental impact that modern cars create.

This isn’t the first time we’ve seen a hemp car making noise, did you know that Henry Ford spent more than a decade researching and building his Model T car? This was in the 1940′s, it was completely made from hemp. This car was 10 times stronger than steel and was also designed to run off of hemp bio-fuel! Whatever happened to this idea? Read more about that here.

To think that even one of the founders of a major car manufacturer was trying to give the world a vehicle that was safe, strong and clean for the environment is good to know. At the same time, his invention was so suppressed that it is somewhat disheartening. How did we go from such an obvious and intelligent discovery, to using gasoline, steel and other non-harmonious materials? It’s important to keep in mind that not only do we need to look at the pollution factor of material while in use, we should also be aware of the pollution caused from manufacturing and creating of cars from raw materials.

Looking at hemp, it complies with every Eco-standard that exists today; in fact, it blows them out of the water. The suppression of this technology is largely due to the fact that hemp was outlawed in the US in 1937 due to the potential damaging effect it would have on many powerful industries at that time. I highly recommend you check out the full story we wrote on how hemp became illegal.

The Kestrel’s hemp composite body shell passed its crash test in strong form, unlike steel, the panels bounce back into shape after impact. Hemp also has the same mechanical properties as glass. It is even lighter than glass and these properties help boost fuel efficiency.

The oldest known records of hemp farming go back 5000 years in China. For thousands of years, 90% of all ships sails and rope made from hemp. Hemp is an unlimited, forever lasting resource. For that reason alone it is a threat to our current financial and economic systems. It seems the systems we have in place are used to justify why products like this cannot be mass marketed and mass distributed. It’s time for a change, and it’s time for us to implement new methods and technologies that are more harmonious with the planet.

Now Is The Time To Prepare! It Is Time To Focus On The War Within Our Nation! 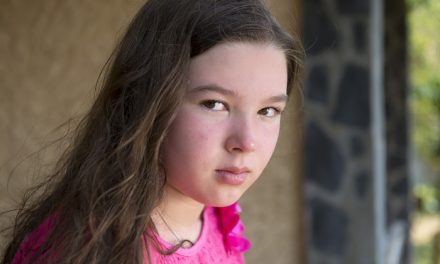