Fukushima Worker: “All sorts of troubles going on in plant”; Officials won’t tell public what really happens — People should worry, it’s not under control — Employees wear disguises over fear of retaliation — Reporter: Tour of plant “was very strange… feels completely dead… not many people”

The Guardian, Sept. 9, 2014 (emphasis added): Fukushima fallout continues… [There’s an] unprecedented attempt by four Fukushima Daiichi workers to sue the utility for unpaid wages… [T]he four men… wore masks in court for fear of reprisals from their employers… “A year ago, the prime minister told the world that Fukushima was under control. But that’s not the case,” Tsuguo Hirota told Reuters… “It’s becoming a place for amateurs only, and that has to worry anyone who lives near the plant.”… “My health could suffer… I believe there are many people who can’t speak out about this kind of problem,” one of the workers told public broadcaster NHK.

Time Magazine correspondent Hannah Beech, Sept. 7, 2014: Just to get into the plant it –again — it’s like a Hollywood movie… What was very strange about walking into this place is that it feels completely dead. You don’t see that many people moving around. And those people that you do see, there’s not a palpable sense of urgency, but you realize that the work that they’re doing is so important. And they may not be getting the full of backing that they should to be able to do this. >> Full interview here

NPR, March 11, 2014: About 100 out of the 4,000 people working in the plant every day are TEPCO employees. The rest are subcontractors… Workers [are barred from] speaking to the media… I met a TEPCO worker who was on the job when the quake and tsunami hit… and talked in his car… on the condition that we not identify him and disguise his voice. He says it’s well known at the plant that shoddy work is being done… Many problems inside the Fukushima plant go unreported… The worker says that the Japanese government now needs to step in and guarantee the welfare and safety of all the workers… 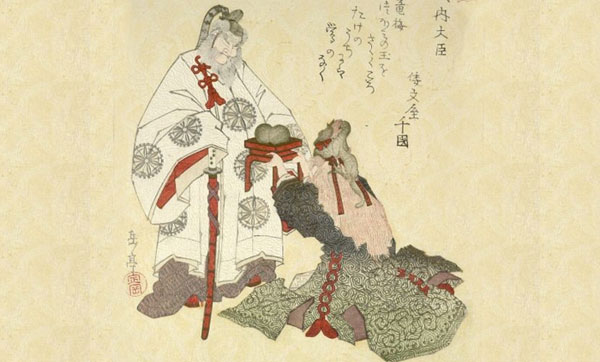 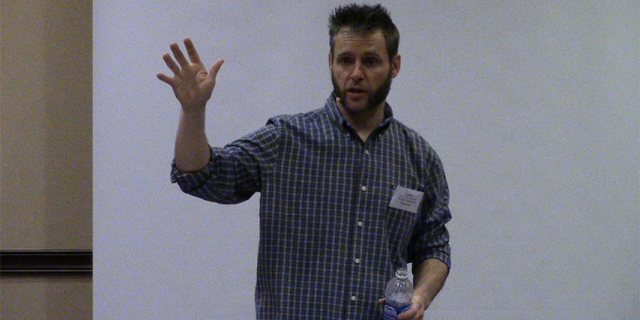 BC Coast Before & After Fukushima

NESARA GESARA SOME THING BIG HAS BEEN REVEALED BREAKING TRUMP NEWS OF AUGUST 13, 2021