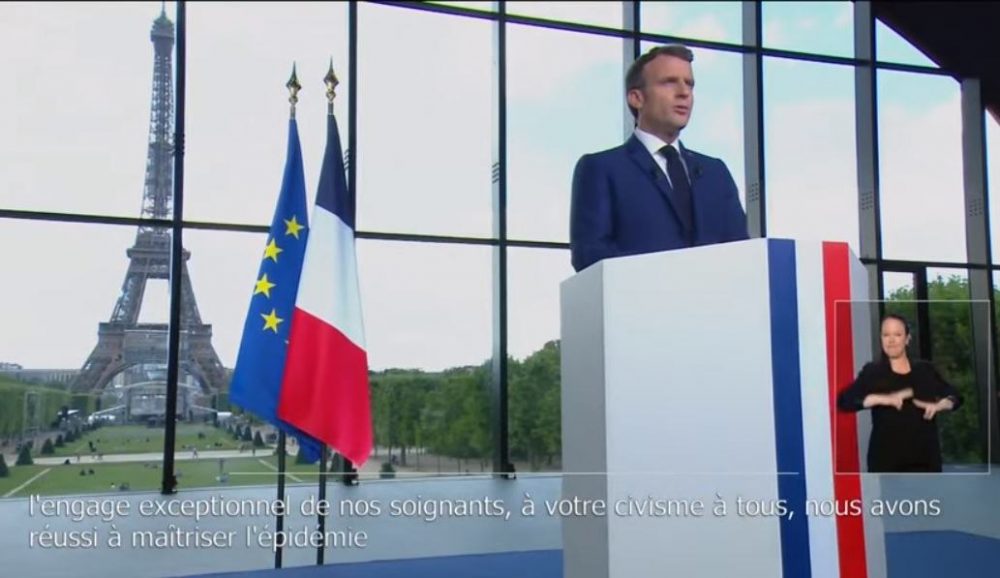 A distraught Health Impact News subscriber from France emailed me today regarding new COVID-19 mandatory vaccine policies that were just announced by the President of France, Emmanuel Macon.

The President has spoken and the vax is compulsory for people working in hospitals, medical center, with old people event at home, etc.

The sanitory pass is everywhere even in hospital and above a group of 50 people. He said that everybody will probably have to be vax. France has lost all her freedom and is worse than China. He also attacks and reforms the pension and unemployement.

Please help us, French People, the world must know what is happening!

Here is an English translation from linternaute.com using deepl.com.

MACRON. In a speech of firmness, Emmanuel Macon announced the extension of the health pass to many activities, but also for access to the cinema, trains, restaurants from this summer. The goal of the head of state is to drastically accelerate the vaccination.

The announcements of Emmanuel Macron:

About the health pass. “From July 21, the health pass will be extended to places of leisure and culture. In concrete terms, for all our compatriots over 12 years old, it will be necessary to have been vaccinated or to present a recent negative test in order to access a show, an amusement park, a concert or a festival.”

“From the beginning of August, the health pass will apply in cafés, restaurants, shopping centers as well as in hospitals, retirement homes, medical and social establishments, but also in planes, trains and buses for long trips. Only people who have been vaccinated or can show a negative PCR test less than 48 hours old will be able to access these places.

“Everywhere, we will have the same approach: recognizing civic-mindedness and putting restrictions on the unvaccinated rather than on everyone.”

On vaccination. “We need to vaccinate as quickly as possible. We are a Nation of science, of the Enlightenment. When science offers us the means to protect ourselves, we must use them with confidence in reason and progress. We must aim to vaccinate all French people.

“For nursing and non-healthcare personnel in hospitals, clinics, retirement homes, institutions for the disabled, for all professionals or volunteers in contact with the elderly or frail, including at home, vaccination will become mandatory as of September 15. […] Checks will take place as of July 15 and sanctions will be taken.”

“For those who were vaccinated first, who will soon see their antibody levels drop: as soon as the school year starts, a booster campaign will be put in place to allow you to benefit from a new injection.”

“Depending on the evolution of the situation, we will probably have to ask ourselves the question of compulsory vaccination for all French people, but I am making the choice of confidence”.

“In colleges, high schools, specific vaccination campaigns will be launched at the beginning of the school year”.

About PCR tests. “This fall, PCR tests will be made chargeable, unless prescribed by a doctor, in order to encourage vaccination rather than the multiplication of tests”.

Curfew in some territories. “We need to put in place new measures to curb the virus. A curfew will be established for Martinique and Reunion”.

About border controls. “From this week, controls will be strengthened for nationals coming from countries at risk, with forced isolation for unvaccinated travelers”.

On economic recovery. “We have to live with this virus. The coming weeks will be those of mobilization to revive our economy”.

“Our recovery plan is being deployed at a steady pace. Of the 100 billion euros voted last fall, 40 billion have been mobilized on the ground. We must do even more.

“The unemployment insurance reform will be implemented from October 1”.

On the subject of pension reform. Emmanuel Macron also mentioned the pension reform that will be relaunched “when the health conditions are met.”

“The special regimes will have to be abolished. Because we live longer, we will have to work longer and retire later. Not tomorrow, not suddenly, not uniformly, but gradually, over several years and by a system that makes a difference according to the work actually done.

The retirement age must be later. …] Each pension should be more than 1000 euros”.

About the commitment income for young people. “The nation owes a response to those who have been most affected by the crisis, especially our youth who have sacrificed so much while risking little for themselves. I will present at the beginning of the school year the income of commitment for young people, which will concern young people without employment or training and will be based on a logic of duties and rights”. 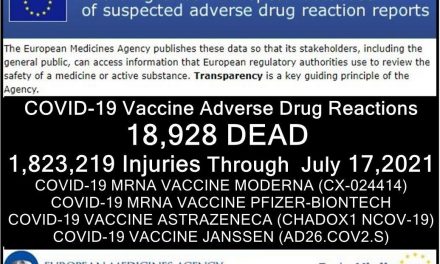 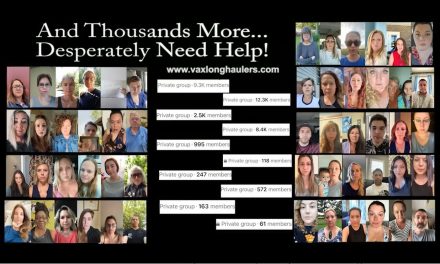