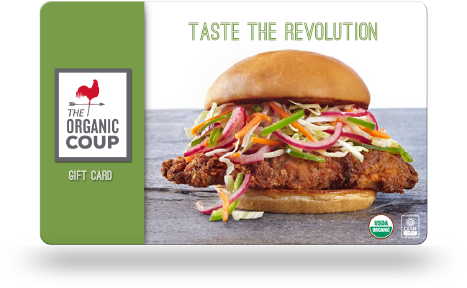 For most adults in the United States, juggling the responsibility of healthy eating with other priorities can be tough.

This is exactly why the former executive of Costco, Erica Welton, launched the restaurant chain The Organic Coup.

Welton was a food buyer for Costco for 14 years before leaving but did so because she was inspired to meet consumers’ demand for some tasty organic fare.

We saw this huge shift happening at Costco with people purchasing more and more organic food.

Won over by the concept of organic, Welton began purchasing pesticide-free produce and antibiotic and hormone-free meat(s) for her own family.

When on the go, however, she had few options for quick, healthy meals.

“Chipotle is a great option, but we didn’t want to eat there for every meal,” she said.

So, she decided to leave Costco and founded the new business. The Organic Coup opened last month in Pleasanton, California and already has happy customers lining up for more.

Welton plans to open 25 more restaurants just like it over the next 14 months, mainly on the West Coast. Eventually, the ambitious entrepreneur wants to expand The Organic Coup to cities including Las Vegas, New York City, Austin, and Chicago. 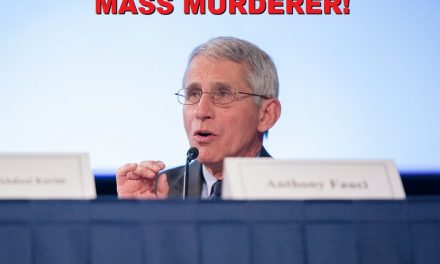 “This is a CDC Issue, It Should Not Have Been a Court Issue” – Fauci Insists the CDC Should be Above Federal Courts and Law 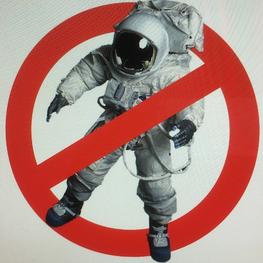 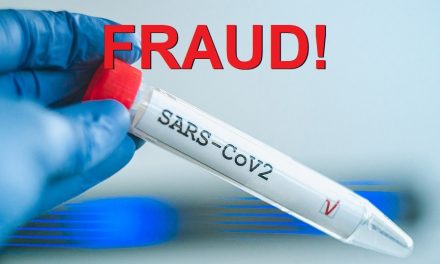