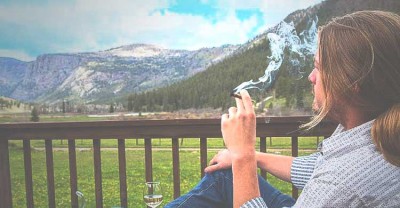 South Dakota – The Santee Sioux tribe of South Dakota has recently announced they will be opening the country’s first Cannabis Resort, which representatives of the tribe say will be an “adult playground.” Earlier this year, the Department Of Justice issued a statement saying they would no longer prosecute Native American tribes for the possession and sale of cannabis. However, as we reported last week, some tribes are still being raided for attempting to venture into the cannabis industry.

“We want it to be an adult playground. There’s nowhere else in America that has something like this,” Santee Sioux tribe tribal President Anthony Reider told reporters.

Reider said that the tribe must “look at these opportunities because in order to preserve the past we do have to advance in the present.”

Sadly, tribes that want to set up operations like this will be forced to adhere to strict guidelines or risk their entire businesses, or even face fines or imprisonment. Under the guidelines set by the government, the cannabis will not be allowed to leave the reservation and it can only be sold in one gram packages, one at a time. If someone wants another gram, they will have to return the bar code from their first gram in order to get a new one.

The tribe is facing considerable risks with this venture, considering other tribes with similar plans were recently raided because federal agents said they are not allowed to actually make an income with marijuana. Police in South Dakota have also been fairly harsh on previous attempted grow operations in the state.

Cannabis has proven to be one of the safest drugs available, less harmful than alcohol or anything you will find in a pharmacy. This plant has been called a miracle drug by many and is quickly growing in popularity for its medicinal properties. Yet, despite the growing evidence of the incredible advantages and benign nature of cannabis, there are powerful business and political interests that are very intent on keeping this drug illegal.

Cannabis can cure cancer, heal countless other physical ailments, reduce our dependence on oil-based products and prescription pharmaceuticals. All research shows this plant is not only harmless, but can be extremely beneficial to our environment and our society. Hemp was even used to clean up radiation after the Chernobyl disaster in 1986. 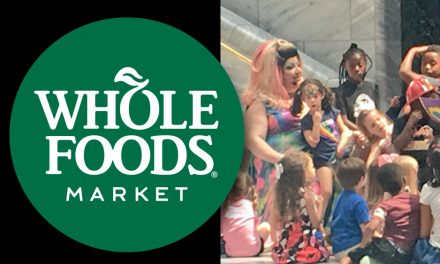 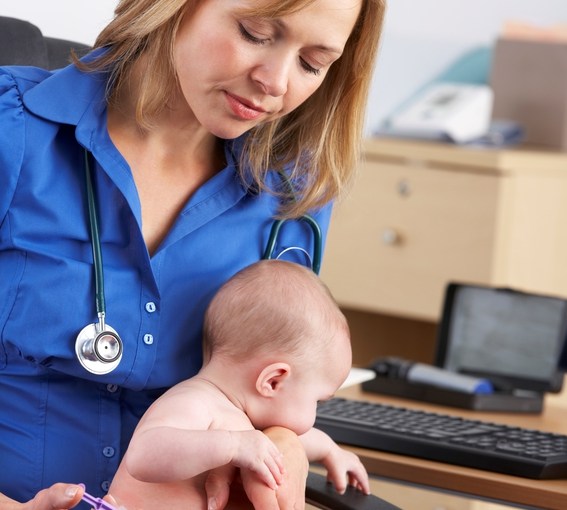