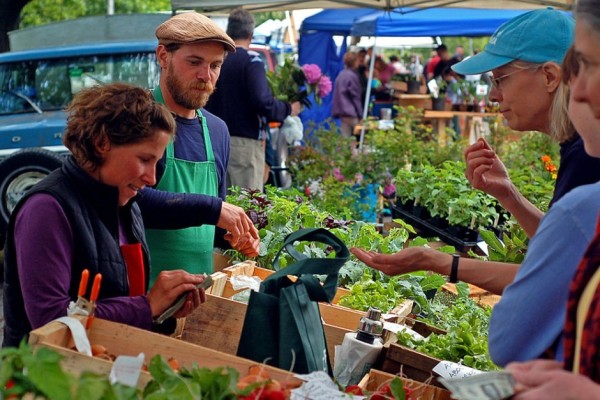 This would seem to embody the USDA’s advisory, “Know your farmer, know your food,” right? Not exactly.

For the USDA and its sister food regulator, the FDA, there’s a problem: many of the farmers are distributing the food via private contracts like herd shares and leasing arrangements, which fall outside the regulatory system of state and local retail licenses and inspections that govern public food sales.

In response, federal and state regulators are seeking legal sanctions against farmers in Maine, Pennsylvania, Wisconsin, Minnesota, and California, among others. These sanctions include injunctions, fines, and even prison sentences.

Food sold by unlicensed and uninspected farmers is potentially dangerous say the regulators, since it can carry pathogens like salmonella, campylobacter, and E.coli O157:H7, leading to mild or even serious illness.

Most recently, Wisconsin’s attorney general appointed a special prosecutor to file criminal misdemeanor charges against an Amish farmer for alleged failure to have retail and dairy licenses, and the proceedings turned into a high-profile jury trial in late May that highlighted the depth of conflict: following five days of intense proceedings, the 12-person jury acquitted the farmer, Vernon Hershberger, on all the licensing charges, while convicting him of violating a 2010 holding order on his food, which he had publicly admitted.

Why are hard-working normally law-abiding farmers aligning with urban and suburban consumers to flaunt well-established food safety regulations and statutes? Why are parents, who want only the best for their children, seeking out food that regulators say could be dangerous? And, why are regulators and prosecutors feeling so threatened by this trend?
Members of these private food groups often buy from local farmers because they want food from animals that are treated humanely, allowed to roam on pasture, and not treated with antibiotics. “I really want food that is full of nutrients and the animals to be happy and content,” says Jenny DeLoney, a Madison, WI, mother of three young children who buys from Hershberger.

To these individuals, many of whom are parents, safety means not only food free of pathogens, but food free of pesticides, antibiotic residues, and excessive processing. It means food created the old-fashioned way—from animals allowed to eat grass instead of feed made from genetically modified (GMO) grains—and sold the old-fashioned way, privately by the farmer to the consumer, who is free to visit the farm and see the animals.

Many of these consumers have viewed the secretly-made videos of downer cows being prodded into slaughterhouses and chickens so crammed into coops they can barely breathe.

These consumers are clearly interpreting “safety” differently than the regulators. Some of these consumers are going further than claiming contract rights—they are pushing their towns and cities to legitimize private farmer-consumer arrangements.

In Maine, residents of ten coastal towns have approved so-called “food sovereignty” ordinances that legalize unregulated food sales; towns in other states, including Massachusetts and Vermont, and as far away as Santa Cruz, CA, have passed similar ordinances.

The new legal offensive isn’t going over well with regulators anywhere. Aside from the Hershberger action in Wisconsin, and a similar one in Minnesota, Maine’s Department of Agriculture filed suit against a two-cow farmer, Dan Brown, in one of the food-sovereignty towns, Blue Hill, seeking fines and, in effect, to invalidate all the Maine ordinances.

In April, a state court ruled against the farmer, and in effect against the towns; sentencing is due within several weeks, and the case could well be appealed.

The jury in the criminal misdemeanor case of Minnesota farmer Alvin Schlangen last September acquitted him of all charges after several hours of deliberation. But the regulators’ push against privately-distributed food continues unabated.

The Minnesota Department of Agriculture has moved forward with a local prosecutor in Schlangen’s rural county, pressing similar criminal charges as the ones he was acquitted of in Minneapolis. He is scheduled to go on trial again in August. And in Wisconsin, prosecutors sought, unsuccessfully, to have Vernon Hershberger jailed for allegedly violating his jail terms since charges were filed in late 2011.

At its heart, this is a struggle over a steady erosion of confidence in the integrity of our industrial food system, which has been hit by disturbing disclosures seemingly on a weekly basis. In just the last few weeks, for example, we have seen shrimp, cookies, and veggie burgers recalled by the FDA for being sold with undeclared ingredients.

Also in recent weeks, members of Congress and the U.S. Centers for Disease Control have escalated warnings about the growing danger of antibiotic resistant pathogens emerging from farm animals, which consume about 80 percent of all antibiotics in the U.S. The Atlantic reported last summer that medical specialists are seeing a spike in women with urinary tract infections caused by antibiotic-resistant bacteria, likely transmitted by chicken meat.

This erosion in the confidence of the food system carries serious implications. It financially threatens large corporations if long-established food brands come under prolonged and severe public questioning.

It threatens economic performance if foods deemed “safe” become scarcer, and thus more expensive. And it is potentially explosive politically if too many people lose confidence in the professionalism of the food regulators who are supposed to be protecting us from tainted food, and encourages folks to exit the public food system for private solutions like the consumers in Minnesota, Wisconsin, Maine, and elsewhere.

As more consumers become intent on making the final decisions on what foods they are going to feed themselves and their families, and regulators become just as intent on asserting what they see as their authority over inspecting and licensing all food, ugly scenarios of agitated citizens battling government authorities over access to food staples seem likely to proliferate.

It’s an unfortunate recipe for a new kind of rights movement centered on the most basic acts—what we choose to eat. 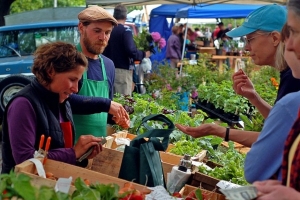 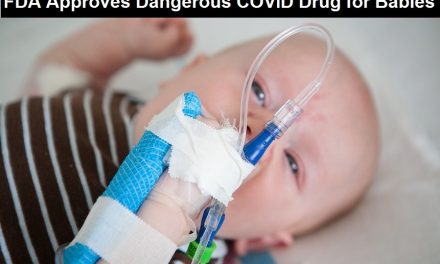 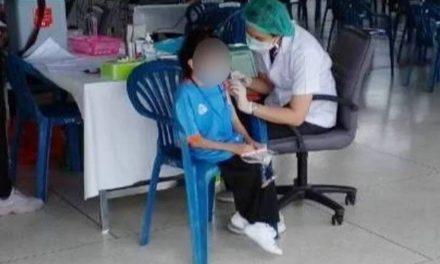 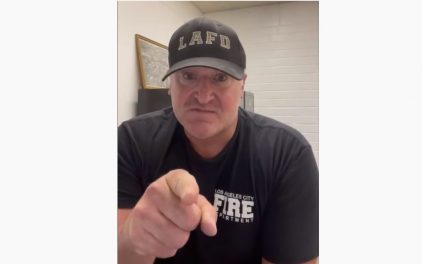 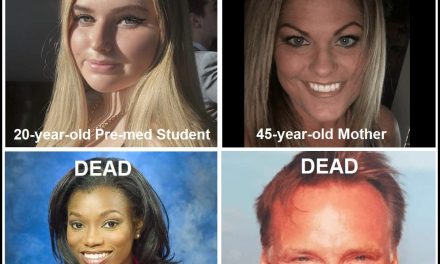