Shockingly, in a jaw dropping admission, a FEMA official was caught telling role players during a live webinar session that FEMA plans to use people’s fears of “Ebola” and what has “been reported in the news” to “drive” this realtime “full-scale” event.

“I will also take the time to say now, we were very aware of all the responses we are getting that Ebola is very high on people’s attention list. And so rest assured we have taken a lot of the things that are actually happening with the Ebola crisis and factored them into the exercise. They are just under the cover of you know, what would happen during a pandemic. So we have actually taken things that we have seen, things that have been reported in the news, things that we’ve heard from partners and made sure that we are going to get a chance and deal with those actions.”, stated a FEMA official conducting a pandemic “master scenario” webinar presentation for role players, i.e. crisis actors, privy to details of the exercise.

According to FEMA, “The Federal Executive Boards in New York City and Northern New Jersey in partnership with FEMA Region II, The Department of Health and Human Services Region II, Securities Industry and Financial Markets Association (SIFMA) and the Clearing House Association are sponsoring” the drill.

Other key players involved with planning and research may be but are not limited to the following people/organizations:

Interestingly, a “final planning meeting” for agency and firm “lead controllers” and “evaluators” will be held just one week ahead of the live full-scale event at 26 Federal Plaza, New York, NY, conference room, starting at 9 am on Nov. 6-7.

The remaining dates of the 2-year long exercise will play out as follows:

It is also worthy to note that the Department of Homeland Security (DHS) is concerned about how telecommunications will hold up if such a pandemic outbreak were to actually occur as they expect phone lines to be jammed up by bedridden and quarantined people along with health workers trying to do their jobs. This hypothetical is also set to be included and evaluated in the exercise and may in fact be what prompted the recent unannounced takeover of various television sets followed by an “emergency alert” announcement from the White House on Oct. 24 as reported by Paul Joseph Watson, Infowars.com.

Americans watching television across the country were puzzled earlier today when an alert from the White House interrupted their viewing, told them to stand by for an emergency message and warned them not to use their phones. 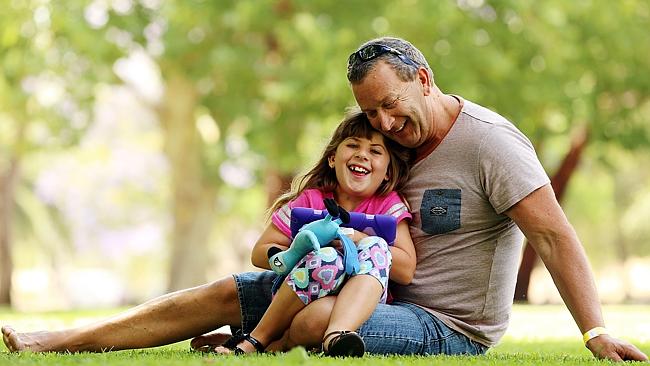