(Health Secrets) What is vaccine junk science?  A recent outbreak of mumps surprised many because virtually all those infected had been vaccinated for the diseases. Most of those afflicted had received the required two shots of MMR (measles, mumps, rubella) vaccine. But amazingly, regional health authorities’ answer was to recommended a third dangerous shot as the solution, a logic that defies reason.

Even a CDC vaccine FAQ site admits that mumps in children is a mild disease, and once they’ve had the mumps, they won’t get it again. This is because they’ve been immunized by having it!

In rural communities years ago, parents intentionally exposed their kids to children with measles, mumps, or chickenpox to confer future immunity, often successfully and without exposing them to toxins and side effects.  Today, we have to wonder if the risk of immediate or future negative effects from vaccinating against usually harmless childhood diseases makes sense.

Mumps and measles used to occur naturally in children well before puberty. In this recent outbreak among completely vaccinated youngsters, the average age for the afflicted was 15, leading to the conclusion that they came down with mumps as a result of being vaccinated.

Administering a third MMR shot raises the stakes that injury or long term health issues will occur as the result of vaccination to purportedly prevent this mild childhood disease. Vaccines are loaded with toxic ingredients such as thimerasol (mercury), aluminum and formaldehyde. The immune system is bypassed when live attenuated viruses are directly injected into the blood stream. Many vaccine authorities have concluded that a three phase vaccination provides the greatest risk of a cytokine storm, which occurs when an overly stimulated immune system feeds on the host with terrible, often life crippling and even lethal consequences.

In his novel 1984, George Orwell explained double speak as expressing contradictory comments in one statement. Later the notion of double think arose to describe the ability to hold contradicting views simultaneously.

An example of contradicting views held at the same time: Newborns are required to receive hepatitis B vaccinations; hepatitis B is transmitted sexually or by sharing needles.

Obviously newborns are not having sex and sharing needles.  And hepatitis B vaccinations have caused nightmarish consequences for many inoculated in the past. That’s with short term results. Longer term side effects remain to be seen.

The CDC has told mainstream media (MSM) reporting the mumps outbreak that the MMR vaccine was not 100% effective against mumps, but actually only 75% to 85% effective. And strikingly, the percentage range of the mumps victims who did receive both MMR vaccinations was 75% to 85%! These two statements were printed very near each other in the same body of an MSM report, a blatant case of double speak.

Think about it.  When an attenuated live virus is injected into the blood stream, the very disease vaccinated against can be contracted. So if a third shot is administered, maybe closer to 100% of the “immunized” will come down with mumps!

Sanitizing vaccines by removing the preservatives thimerosal (mercury) and formaldehyde, or even withholding the squalene and aluminum (both dangerous neurotoxins) from vaccines simply won’t do. Those who truly understand the immune system and vaccinations will tell you that vaccination science is flawed at its foundation. Investigative journalist Jon Rappaport has interviewed a former vaccine scientist who used the pseudonym Dr. Mark Randall to avoid harassment and pension loss since he was once of the inner circle. Here’s a small sampling of Mark Randall’s remarks from this revealing interview:

“The decline of disease is due to improved living conditions. [fusion_builder_container hundred_percent=”yes” overflow=”visible”][fusion_builder_row][fusion_builder_column type=”1_1″ background_position=”left top” background_color=”” border_size=”” border_color=”” border_style=”solid” spacing=”yes” background_image=”” background_repeat=”no-repeat” padding=”” margin_top=”0px” margin_bottom=”0px” class=”” id=”” animation_type=”” animation_speed=”0.3″ animation_direction=”left” hide_on_mobile=”no” center_content=”no” min_height=”none”][After investigating] I realized I was working in a sector based on a collection of lies. Most dangerous?  The DPT shot.  The MMR.  As far as I’m concerned, all vaccines are dangerous.  They can actually cause the disease they are supposed to prevent. They can cause other diseases.”

Whether you think those who oppose vaccinations are conspiracy nuts or you’re sitting on the fence regarding vaccinations, and even if you already know they’re dangerous, it may be helpful to read the complete interview of Dr. Randall by Jon Rappaport, which is available at the following link:  http://www.alternative-doctor.com/vaccination/rappaport.htm 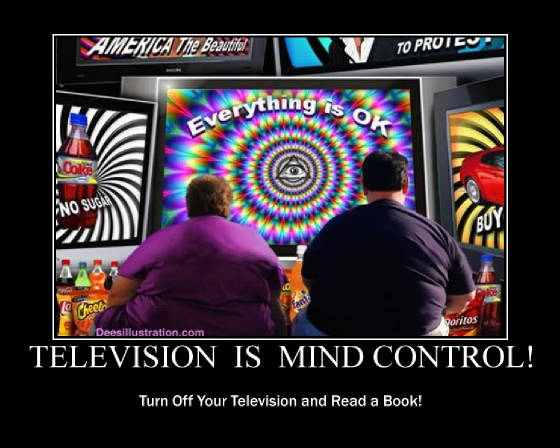 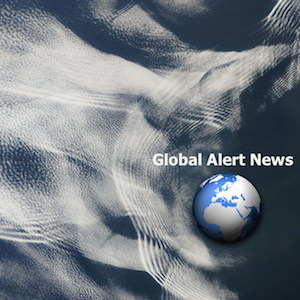 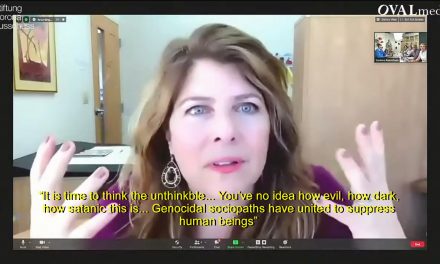 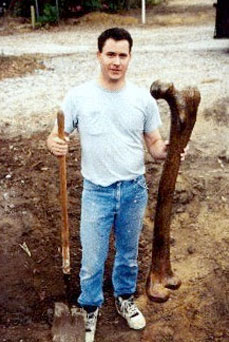