(NaturalNews) In a rare demonstration of justice, the United States Ninth Circuit Court of Appeals has ruled against a recent decision by the U.S. Environmental Protection Agency (EPA) to approve a new neonicotinoid pesticide known as “sulfoxaflor,” because its manufacturer, Dow Chemical, failed to submit the proper safety studies proving that the substance doesn’t harm bees.

The chemical industry basically tried to pull another fast one with sulfoxaflor, submitting it for approval to the EPA without providing credible scientific evidence that it won’t contribute to the growing epidemic of “colony collapse disorder,” or CCD. This is likely due to the fact that sulfoxaflor does harm bees, and would never get approved if the full facts were revealed.

Nevertheless, the corrupt EPA attempted to ramrod this chemical through safety approvals without any actual evidence of safety, which the Ninth Circuit found to be speciously misguided. In a ruling overturning the EPA’s decision, the Court found the EPA’s decision to be “flawed” and “not supported by substantial evidence,” effectively vacating the EPA’s approval.

In its opinion, the Court revealed that early studies showed sulfoxaflor to be “highly toxic to honey bees,” a fact the EPA apparently missed or decided to ignore it when it proposed unconditional registration of the chemical, meaning full approval without any further review. Chastising the EPA for its failure to properly regulate, the Court declared, in essence, that the EPA acted incompetently and irresponsibly.

“The EPA’s procedure causes me to doubt whether the EPA adequately analyzed the effects of unconditionally registering sulfoxaflor,” wrote Circuit Judge N.R. Smith. “The EPA’s procedure and cursory explanations in this case suggest the EPA has not met even the lower bar of the arbitrary and capricious standard, much less the substantial evidence standard.”

When the federal government gets out of line, the people must intervene

This ruling represents a major win not only for bees but for society as a whole. Though rare, a federal court has finally taken a stand against industry corruption and collusion with the EPA, something that should have been done a long time ago. The EPA has a long and torrid history of corruption, and we’re happy that something is finally being done to address the crimes being perpetrated by this rogue federal agency.

“Our country is facing widespread bee colony collapse, and scientists are pointing to pesticides like sulfoxaflor as the cause,” says Greg Loarie, an attorney for the environmental group Earthjustice. “The Court’s decision to overturn approval of this bee-killing pesticide is incredible news for bees, beekeepers and all of us.”

The lawsuit that led to this much-welcomed decision by the Ninth Circuit Court serves as a template for others to follow. When the federal government and its corrupt agencies fail to protect the people as they’ve been tasked to do, the people need to band together and seek justice, which is exactly what happened in this important case.

“The Pollinator Stewardship Council is pleased with the 9th Circuit Court’s Opinion concerning the registration of sulfoxaflor,” added Michele Colopy, Program Director at PSC, one of the plaintiffs in the case challenging the EPA’s decision, in a statement. “Our argument, presented by Earthjustice attorney Greg Loarie, addressed our concerns that EPA’s decision process to unconditionally register Sulfoxaflor was based on flawed and limited data, and the 9th Circuit Court agreed with us.

While activists successfully overturned this harmful EPA decision, environmentally concerned citizens are fighting an altogether different battle in Washington state. There, activists are seeking signatures for a petition for a Constitutional amendment that would end corporate personhood and help protect bees and other pollinators. Find out how you can help at GMO.news! 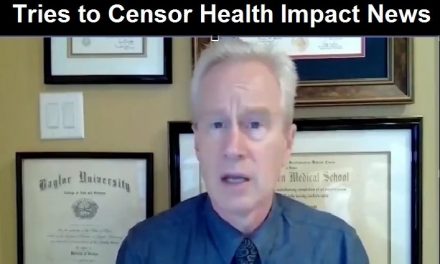 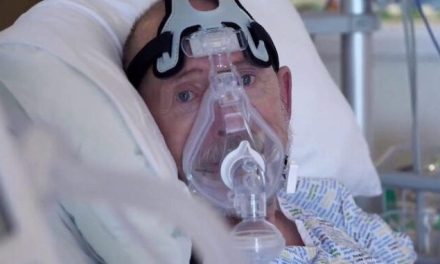 COVID Vaccine Now The Leading Cause Of Death In Canada? New Data Reveals The Truth 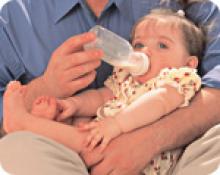 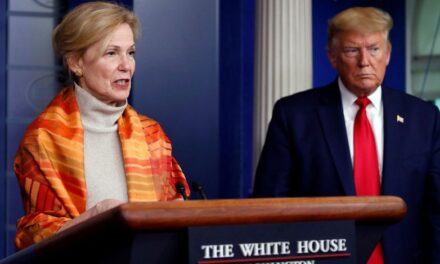