A senior executive with Britain’s biggest drugs company has admitted that most prescription medicines do not work on most people who take them.

Allen Roses, worldwide vice-president of genetics at GlaxoSmithKline (GSK), said fewer than half of the patients prescribed some of the most expensive drugs actually derived any benefit from them.

It is an open secret within the drugs industry that most of its products are ineffective in most patients but this is the first time that such a senior drugs boss has gone public. His comments come days after it emerged that the NHS drugs bill has soared by nearly 50 per cent in three years, rising by £2.3bn a year to an annual cost to the taxpayer of £7.2bn. GSK announced last week that it had 20 or more new drugs under development that could each earn the company up to $1bn (£600m) a year.

Dr Roses, an academic geneticist from Duke University in North Carolina, spoke at a recent scientific meeting in London where he cited figures on how well different classes of drugs work in real patients. Drugs for Alzheimer’s disease work in fewer than one in three patients, whereas those for cancer are only effective in a quarter of patients. Drugs for migraines, for osteoporosis, and arthritis work in about half the patients, Dr Roses said. Most drugs work in fewer than one in two patients mainly because the recipients carry genes that interfere in some way with the medicine, he said.

Some industry analysts said Dr Roses’s comments were reminiscent of the 1991 gaffe by Gerald Ratner, the jewelry boss, who famously said that his high street shops are successful because they sold “total crap”. But others believe Dr Roses deserves credit for being honest about a little-publicized fact known to the drugs industry for many years.

“Roses is a smart guy and what he is saying will surprise the public but not his colleagues,” said one industry scientist. “He is a pioneer of a new culture within the drugs business based on using genes to test for who can benefit from a particular drug.”

Dr Roses has a formidable reputation in the field of “pharmacogenomics” – the application of human genetics to drug development – and his comments can be seen as an attempt to make the industry realize that its future rests on being able to target drugs to a smaller number of patients with specific genes.

The idea is to identify “responders” – people who benefit from the drug – with a simple and cheap genetic test that can be used to eliminate those non-responders who might benefit from another drug.

This goes against a marketing culture within the industry that has relied on selling as many drugs as possible to the widest number of patients – a culture that has made GSK one of the most profitable pharmaceuticals companies, but which has also meant that most of its drugs are at best useless, and even possibly dangerous, for many patients.

“It’s in their experience, but they don’t quite understand why. The reason why is because they have different susceptibilities to the effect of that drug and that’s genetic,” he said.

“Neither those who pay for medical care nor patients want drugs to be prescribed that do not benefit the recipient. Pharmacogenetics has the promise of removing much of the uncertainty.”

Originally published on Monday, December 8, 2003 by the lndependent/UK

“Response rate”, an often misused term. It has nothing to do with actual cure rate, and it does not necessarily indicate any significant improvement or symptom alleviation. It only means that some kind of positive response was observed, however small it may have been. When it comes to cancer, the term “response rate” is often abused to sell patients on expensive chemotherapy drugs or other mainstream treatments which often have extremely poor success rates.

The GSK vice-president blamed the drugs failure on genetics. Yes, there must be something about natural human genetics which does not respond well to unnatural chemical compounds which attempt to force the body to function abnormally to repress symptoms of illness and in the process create more medical conditions and the need for more and more drugs. As opposed to natural herbs, vitamins, minerals and other nutrients which help the body function normally and help prevent and actually cure illness by addressing the root causes instead of just symptoms. 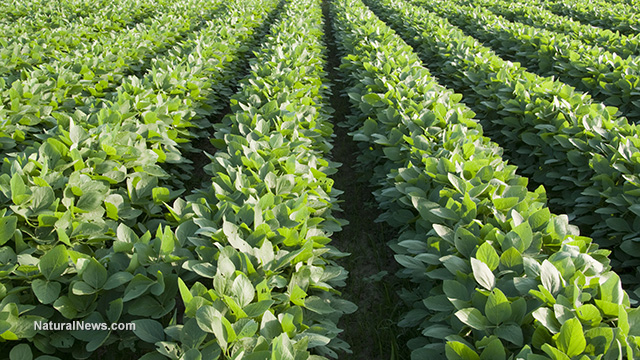 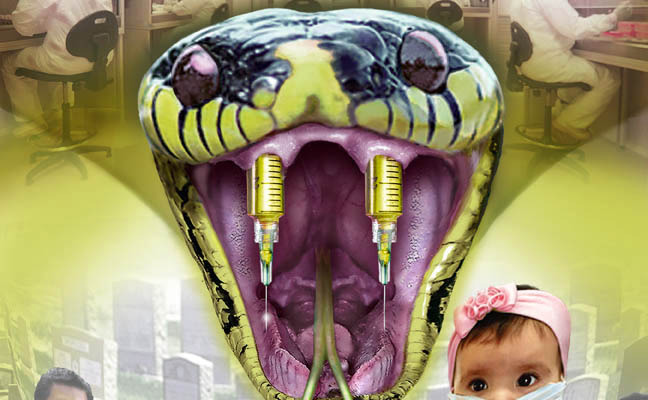 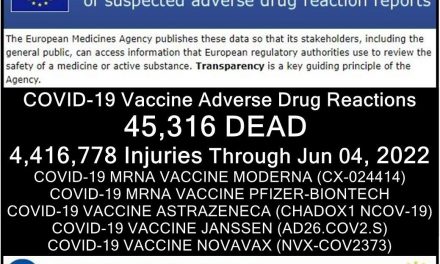