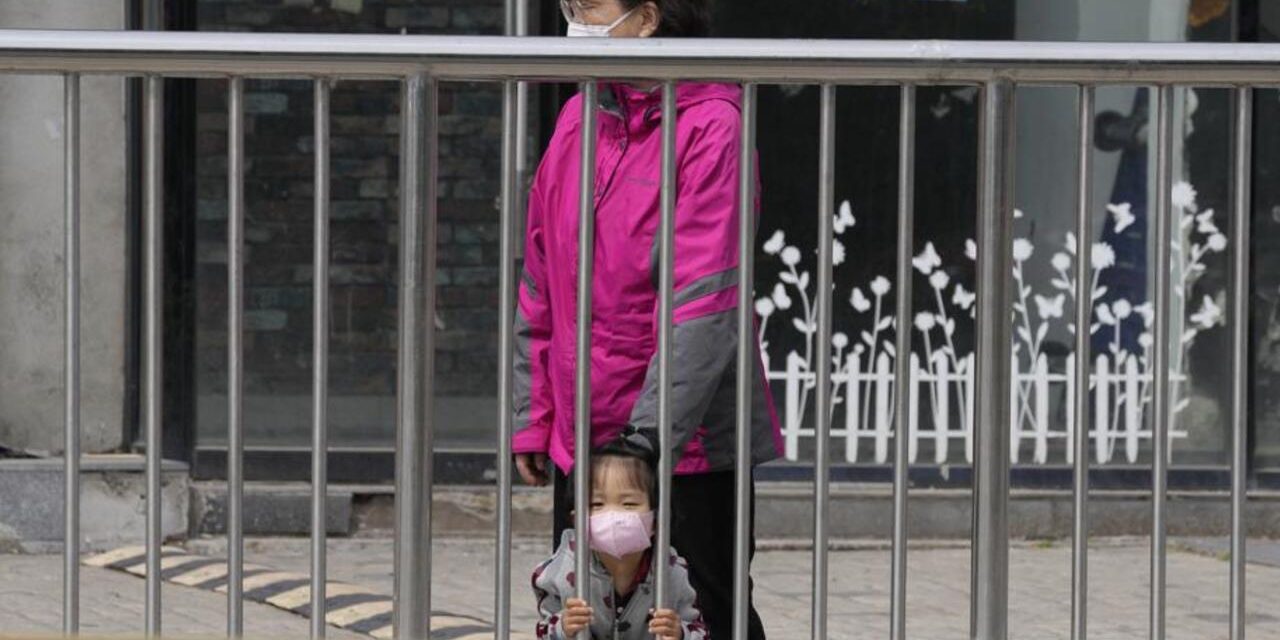 China continued its killer lockdowns in Shanghai and Beijing this weekend as more people are being moved into COVID quarantine camps, and unemployment is now skyrocketing as their economy is self-destructing.

This is going to put more pressure on the global supply chains that are already stressed and breaking down.

Following President Xi’s promise last week that the CCP would double down on its stringent lockdown policies, while also pledging to stamp out any dissent by locals who have grown frustrated with the government’s insistence on enforcing its lockdown policies no matter how many people die of non-COVID illnesses, or how many suffer from shortages of food, medicine and other necessities in an economy where even disposable diapers are considered a frivolous luxury.

Now, just as Shanghai was hoping that lockdown measures would be eased as the number of new cases has fallen sharply, authorities have decided to instead tighten those measures.

According to the AP, notices issued in several districts said residents were ordered to stay home and have been barred from receiving nonessential deliveries as part of a “quiet period” lasting at least until Wednesday. The tightened measures could be extended depending on the results of mass testing, the notices said.

“Thank you for your understanding and cooperation. Together we can lift the lockdown at an early date,” said one notice issued in the city’s Huangpu district that was later shared online.

Shanghai on Monday reported 3,947 cases over the prior 24 hours, almost all of them asymptomatic, along with 11 deaths. Authorities have been gradually lifted isolation rules on the city’s 25 million residents, but the new orders appear to be returning to conditions at the early stage of the outbreak.

Two Shanghai residents reached through social media by CNN said they’d had no prior notice of the new restrictions, which could last as long as a week, according to them.

One viral video that has spread widely on Twitter shows Chinese COVID police coming to arrest an individual who claims they were mistakenly targeted for quarantine after somebody else on their floor tested positive.

A couple of particularly troubling quotes from the officer in the video were transcribed courtesy of CNN:

Meanwhile, a video of one local Shanghai resident lecturing police for allegedly blocking a fire escape has also gone viral (notice how the lecturer’s face is conveniently covered for their safety).

Still, many locals are despairing as they worry about where food will come from.

On top of all this, locals are complaining about price inflation as the CCP swears it will get price pressures under control. One market professional in Shanghai’s western Pudong district said quality of life has declined sharply even as prices surge.

Both Shanghai and Beijing increased restrictions on their residents Sunday to achieve the Covid Zero goal, with authorities in the financial hub stepping up efforts to quarantine close contacts of people testing positive for the virus.

Top Shanghai officials including party secretary Li Qiang have vowed repeatedly to “win the war” against the outbreak and hit the goal of achieving zero community spread in the city of 25 million residents as soon as possible. Of the nearly 4,000 cases reported for Shanghai Saturday, 11 were still found outside quarantine areas.

In Beijing, authorities on Sunday required all residents in its eastern district of Chaoyang — home to embassies and offices of multinationals including Apple Inc. and Alibaba Group Holding Ltd. — to start working from home. This followed an order to shut down some businesses providing non-essential services such as gyms and movie theaters in the district to minimize infections.

And while China’s economy is set to continue slowing further, its monetary policy diverging from the US for the foreseeable future, the question everyone should be asking – as Albert Edwards first correctly hinted two weeks ago – is how long can US and Chinese policies diverge before something breaks? 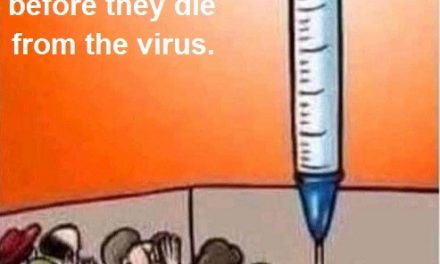