In an NTEB Special Report, we have recently received information that the Catholic Church received payments totalling $79,590,512.00 to facilitate the flow of undocumented and illegal immigrants into the United States in 2014. This is six million dollars more than they were paid in 2013. Now you know why Pope Francis is so eager to push Obama’s insane flood of illegal migrants, he’s getting paid millions to do it!

In the face of President Obama’s veto threat, the House passed a bill to slow Syrian refugees. But the Republican Congress also has the power to hold hearings into the millions of taxpayer dollars being funneled through Catholic and other church groups to bring them here. Many Catholics and non-Catholics alike would like to know how “religious compassion,” using federal money, is increasing the potential terrorist threat to America.

Pope Francis and the dirty money trail that leads to Obama

Now you know why Pope Francis pushes so very hard for “all the world” to take in these illegal Muslim migrants. He’s getting paid millions to do it. Someone once said that when something doesn’t make sense, there’s a buck in it. In this case, there were 79 million of them.

You may recall that Pope Francis promoted the Obama administration’s pro-immigration policies during his visit to the U.S. Left unsaid was the fact that the American branch of the Roman Catholic Church is getting millions of taxpayer dollars to settle refugees. According to their financial statement for 2014, the latest year for which figures are available, the United States Conference of Catholic Bishops received over $79 million in government grants to provide benefits to refugees.

Ann Corcoran’s Refugee Resettlement Watch website notes that Holy Trinity Roman Catholic Church in Syracuse, New York, was closed down by the Catholic Church and has been leased to an Islamic society which renamed it Mosque Of Jesus The Son Of Mary. 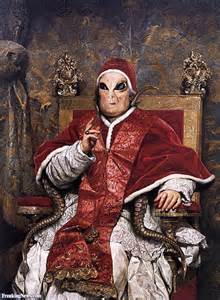 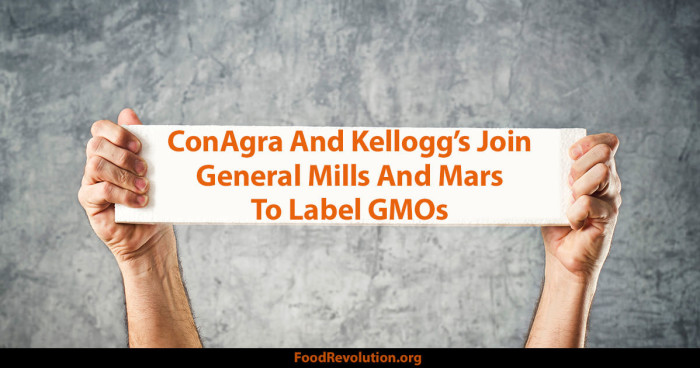