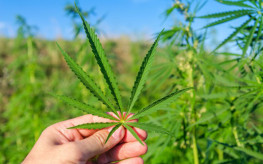 Cannabis has already been proven to treat cancer anecdotally in many people – some with leukemia, others with lymphoma. But what’s gaining the most spotlight is how cannabis is able to eradicate brain cancer. In a recent study, researchers at the University of London have found that cannabis helps to ‘dramatically reduce’ the growth of new brain cancer cells.

The research showed that two active chemical components found in cannabis plants, tetrahydrocannabinol (THC) and cannabidiol (CBD), helped in the treatment of cancerous brain tumors. This is one of the most difficult types of cancer to treat effectively, and the rate of survival for patients who get brain cancer is often very low. For many – once they receive a diagnosis – they are given a short five years to live; any hope of living after their prognosis is given a mere 10% chance. Those are some stark statistics.

Complimenting other research finding cannabis can treat brain cancer with zero psychoactive effects, the researchers with this most recent study have found that the active compounds in cannabis (THC and CBD) in combination with irradiation were able to ‘dramatically slow down’ brain tumor growth in mice.

“Those treated with both irradiation and the cannabinoids saw the most beneficial results and a drastic reduction in size. In some cases, the tumours effectively disappeared in the animals. This augurs well for further research in humans in the future. – this is a mostly fatal disease at the moment.

The benefits of the cannabis plant elements were known before but the drastic reduction of brain cancers if used with irradiation is something new and may well prove promising for patients who are in gravely serious situations with such cancers in the future.”

Truly, the extracts of cannabis – namely utilized through cannabis oil – can help treat cancerous cells without radiation. But at least those who choose to combine alternative health solutions with the pharmaceutical paradigm can expect better recovery rates than if they utilized radiation and chemo alone.

While the study is reported in a mainstream publication, and still advocates for radiation treatment along with the use of cannabis – it is a step in the right direction to promote the obvious medical miracle that cannabis keeps showing itself to be.

What exactly are cannabinoids?

About 66 compounds unique to Cannabis sativa have been classified as ‘cannabinoids’ of the 480 natural components of the plant. Researchers are just starting to understand a portion of these plant components.

The effects of THC are thought to be moderated by the influence of the other components of the plant, most particularly the cannabinoids.

The cannabinoids are separated into subclasses:

– Other cannabinoids (such as cannabicyclol (CBL), cannabielsoin (CBE), cannabitriol (CBT) and other miscellaneous types).

“CBD is probably the most abundant cannabinoid, contributing up to 40% of cannabis resin. Interestingly, CBD may actually have anti-anxiety effects and lessen the psychoactive effects of THC.”

Far from just causing psychological changes in a person, the active plant compounds in cannabis are now even reversing brain cancer. This plant’s benefits are simply amazing.

This information was prepared by the National Cannabis Prevention and Information Centre in Australia, and used with permission.  Some information may not be accurate for U.S. readers.

What is a cannabinoid?

There are over 480 natural components found within the Cannabis sativa plant, of which 66 have been classified as “cannabinoids;” chemicals unique to the plant. The most well known and researched of these, delta-9-tetrahydrocannabinol (Δ9-THC), is the substance primarily responsible for the psychoactive effects of cannabis.

The effects of THC are believed to be moderated by the influence of the other components of the plant, most particularly the cannabinoids.

The cannabinoids are separated into subclasses. These are as follows:

What do cannabinoids do?

Like opiates (substances derived from the opium poppy such as heroin), cannabinoids affect the user by interacting with specific receptors, located within different parts of the central nervous system. Two kinds of cannabinoid receptors have been found to date and are termed CB1 and CB2. A substance that occurs naturally within the brain and binds to CB1 receptors was discovered in 1992 and termed “anandamide.” Additional naturally occurring substances that bind to CB1 have since been discovered, and these, together with the receptors are termed the “endogenous cannabinoid system.”

The actual effects that the cannabinoids have reflect the areas of the brain they interact with. Interactions tend to occur in our limbic system (the part of the brain that affects memory, cognition and psychomotor performance) and mesolimbic pathway (activity in this region is associated with feelings of reward) and are also widely distributed in areas of pain perception.

We are still learning about the endogenous cannabinoid system. Much of the research however, has focused on the many potential medical uses of man-made cannabinoids, called “synthetic analogues.”

What is the difference between cannabinoids?

CBD is probably the most abundant cannabinoid, contributing up to 40% of cannabis resin. Interestingly, CBD may actually have anti-anxiety effects and lessen the psychoactive effects of THC. This means that a plant with a greater percentage of CBD may reduce the intensity of the effects of the THC, which in effect lowers the potency of the plant. Use of a cannabis plant with less CBD has been shown to have an increased psychological impact and result in unwanted effects such as anxiety.

When THC is exposed to air it oxidizes and forms CBN. CBN is only very weakly psychoactive and not unlike CBD interacts with THC to reduce its effects. This is why cannabis that has been left out unused will have increasing amounts of CBN and decreasing amounts of THC and thus lose potency. 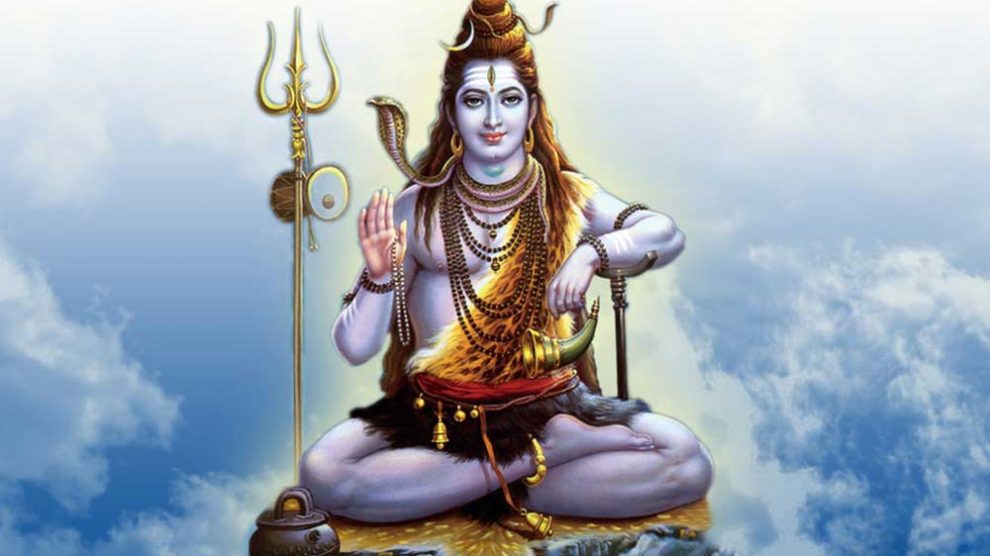 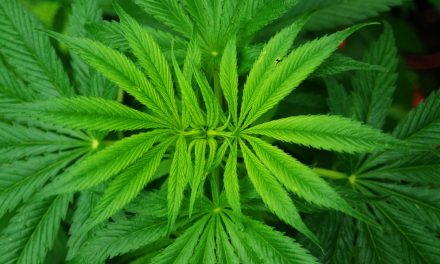