Vivian Cunningham, a serving soldier in the Irish Guards Regiment in Aldershot, Hampshire, has been detained, institutionalized and drugged against his will for mentioning to a senior officer the Common Law arrest warrants against convicted felon Elizabeth Windsor (aka “Queen Elizabeth”).

Guardsman Cunningham is presently being detained without his consent for six months at the mental care unit of St. George’s Hospital in Stafford (ph: 44 01785 25788). He has been injected with olanzapine, an atypical anti-psychotic drug, under the orders of a Captain Murrell (ph: 44 07909686198) and Doctors Khan and Sema.

Recently, Guardsman Cunningham reported to Captain Murrell the existence of the standing arrest warrant against Windsor, and her lawful conviction for crimes against humanity. According to Cunningham, Capt. Murrell responded by saying “Yes I believe the evidence you have shown me, but is it ok if you attend a medical assessment to make sure you are ok?”. Cunningham agreed, and was then committed with a diagnosis of having suffered an “acute psychotic episode”.

Clearly, Cunningham has been committed under the notorious “Fixated Threat” law, which criminalizes opinion in England, and classifies the criticism of any political figure as a mental disorder.

The ITCCS Executive states categorically that Guardsman Vivian Cunningham has been targeted by the British Crown for his circulating of evidence of Elizabeth Windsor’s guilt under the law. Cunningham’s persecution is directly related to the present Common Law Court’s investigation of the British Crown and members of the “royal family” for child trafficking and murder.

The ITCCS Executive therefore calls upon all of its global affiliates and British members to protest at St. George’s hospital in Stafford, and phone the facility and Capt. Murrell to demand an explanation for Cunningham’s incarceration. Protests and occupations will commence at British embassies and businesses around the world, and will continue until Vivian Cunnigham is released unconditionally.

Vivian Cunningham is hereby declared a prisoner of conscience in England by the ITCCS.

THE CRIME OF THE CANADIAN BANKING SYSTEM – Bill Abram 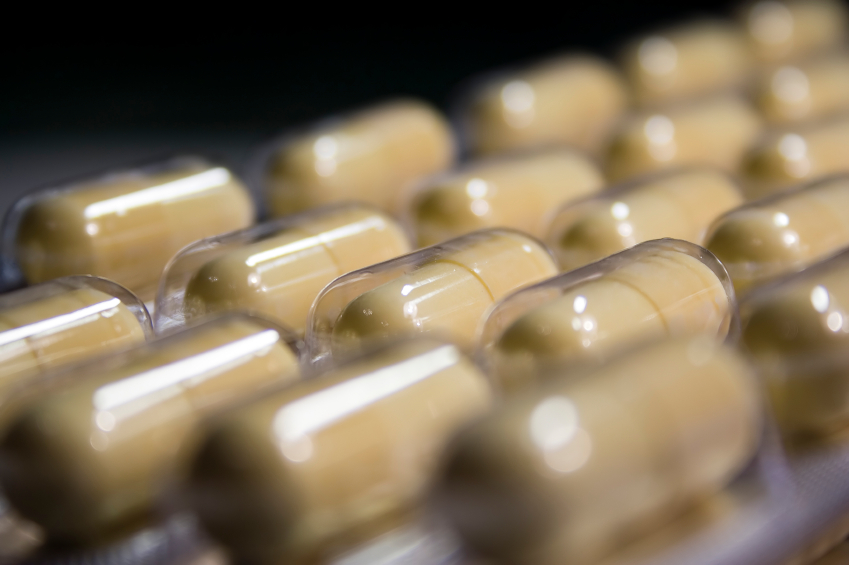