Brace yourself for a new onslaught of vaccines as drug makers around the world are jumping on the vaccine profits bandwagon that is being hailed as the “golden era of vaccines”. According to market research firm Kalorama Information, vaccine sales should double, from $19 billion in 2009 to $39 billion in 2013 – five times the $8 billion in vaccine sales in 2004.

Alzheimer’s disease, AIDS, pandemic flu, genital herpes, malaria, tuberculosis, urinary tract infections, grass allergies, traveler’s diarrhea – you name it, the pharmaceutical industry is working on a vaccine to supposedly prevent it. In late 2010, it was estimated that no fewer than 365 new vaccinations for infectious diseases were being developed. The lure of big profits and government support has been drawing in new companies, from new biotechs to Johnson & Johnson, helped along by traditional vaccination supporters such as the World Health Organization, the CDC, global charities and the mass media.

With only one or two makers of most vaccine types, price competition is rare in wealthy countries and vaccines are commanding ever higher prices. The three shot Gardasil series costs around $375. Plus, vaccine makers rarely face generic competition.

As Emilio Emini, Pfizer Inc,’s head of vaccine research, enthusiastically stated, “Even if a small portion of everything that’s going on now is successful in the next 10 years, you put that together with the last 10 years (and) it’s going to be characterized as a golden era.”

Five years ago, the vaccine market was relatively stagnant. Then came the vaccine the experts call the ‘game changer” – Wyeth’s Prevnar, aimed at ear infections, pneumonia and blood infections. Prevnar became the first vaccine to exceed $1 billion in annual sales. Prevnar had sales of $2.8 billion in 2008, followed by Gardasil, with $2.3 billion.

GlaxoSmithKline, gunning to unseat Merck as the world’s top vaccine opened a state-of-the-art vaccine packaging plant in Marietta, PA last spring to help it expand in the U.S. market. Glaxo, which sold only one vaccine in the U.S. 13 years ago, now sells 12 here — and 30 worldwide. It has 20 more in human testing.

Johnson & Johnson, which had previously avoided vaccines, is planning on building a full vaccine portfolio, starting with universal flu and Alzheimer’s vaccines. Pfizer Inc,’s $68 billion acquisition of Wyeth in October was due in large part to getting Wyeth’s vaccine expertise.

Flu shot use has jumped from 20 million doses in 1990 to 113 million in 2009. That parallels the huge increase in childhood vaccinations. In 1984 there were 10 mandatory vaccinations for children from birth to age 6. By 2007 the number had grown to 36 and most recently several states as well as foreign countries have ordered mandatory vaccinations of schoolgirls with the latest vaccine blockbusters – the HPV vaccines Gardasil and Cervarix. This, despite four times the adverse events being reported than for any other childhood vaccine, including large numbers of reported deaths and permanent maimings.

The latest move appears to be the mandatory vaccination of boys for HPV. Meanwhile, there have been no long term studies on vaccination safety for even single vaccines – much less the effects of so many combined vaccines. Already, vaccinations have been linked to disorders of the blood, brain, skin, and nervous system – including encephalitis, paralysis, nerve inflammation, diseases of the lymph glands, skin disorders, allergies, arthritis, cancer and Sudden Infant Death Syndrome.

With the push for new vaccinations in store for us, we can only shudder at what the negative health effects might be and wonder if every sniffle that comes along may become the “next” swine flu.

Vaccine McCarthyism: Did 2014 Mark the Collapse of the Vaccine Establishment 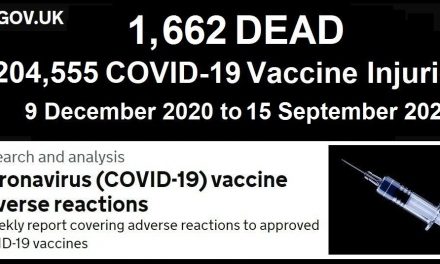 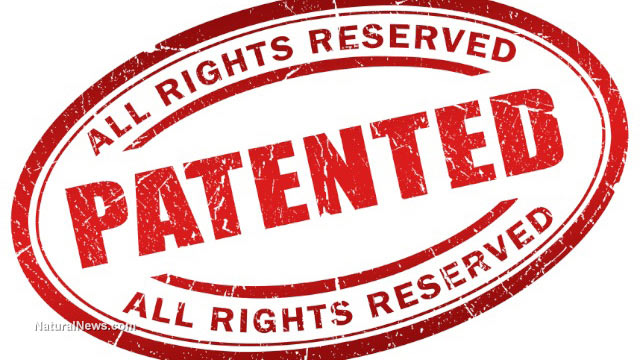 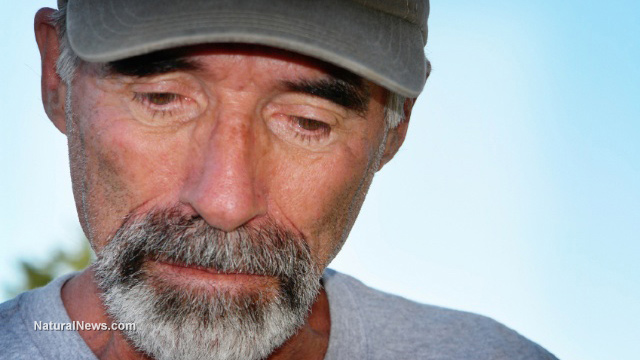