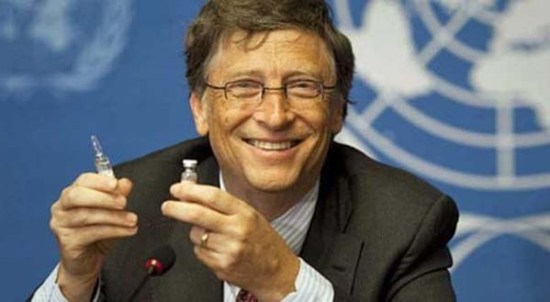 A disturbing video of Bill Gates has emerged of him boasting about how his “incredible” COVID19 vaccine – which “has to go to 7 billion people” and containing something new – “instructions in the code” – will change our DNA.

Beyond any doubt the vaccines developed and launched to fight the novel coronavirus are composed of recombinant DNA.

Recombinants are molecules of DNA genetic code from two or more different species that are inserted into a host organism to produce new genetic combinations that are claimed to be of value to science, medicine, agriculture, and industry. Since the focus of all genetics is the gene, the fundamental goal of Big Pharma’s laboratory geneticists is to isolate, characterize, and manipulate genes.

Watch maniacal Bill spill the beans in the video below:

Mainstream media and prominent politicians have attempted to suppress and/or deny that modified DNA, with the potential to alter our own DNA, is the new “tool” in these experimental vaccines.

But “vaccine hesitancy” (a polite term to denote refusal to be poisoned by these potions) is on the increase, especially among medical professionals who are touted to be among the first group to receive these Frankenstein injections.

“Healthcare professionals want more data about a COVID-19 vaccine before they take it themselves, the Washington Post reports.

Surveys and statements from medical societies revealed a degree of vaccine hesitancy among doctors and nurses.

For example, a report from the University of California Los Angeles released last week showed 66% of Los Angeles healthcare workers who responded to an online questionnaire said they would delay taking a vaccine.

The American Nurses Association said a third of its members do not intend to take the vaccine and another third are undecided.

Two-thirds of doctors in New Jersey said they would take the vaccine, but some contacted by the state said they “did not want to be in the first round, so they could wait and see if there are potential side effects,” New Jersey Health Commissioner Judith Persichilli said during a Nov. 9 press briefing.” [1]

A now retracted post from Johns Hopkins University (but preserved on the Way-Back machine) admits there is little to any need for such a mass vaccination of the global population because excess mortality rates are low to negligible. The university admitted:

“Surprisingly, the deaths of older people stayed the same before and after COVID-19. Since COVID-19 mainly affects the elderly, experts expected an increase in the percentage of deaths in older age groups. However, this increase is not seen from the CDC data. In fact, the percentages of deaths among all age groups remain relatively the same. ” [2]

Indeed, even the CDC now admits their alarmist COVID19 claimed deaths were off by huge amounts. [3]

In light of all the mistakes, shenanigans, “rushed through” vaccines, misinformation and propaganda, we should all take a long pause for reflection and heed the sage words of one of Britain’s most respected published medical doctors, Dr Vernon Coleman.

“I have recorded numerous videos about vaccines, written numerous articles and a book about vaccines (written in 2011) and I don’t have anything more to say about the damned things. I shan’t be having any covid-19 or flu vaccination but what everyone else does is, of course, a choice they must make for themselves. I realise that some people think the risk is worth taking and believe the official, government line that the known dangers of the disease outweigh the dangers of the vaccine (which I believe are largely yet unknown). The important thing, of course, is that people (including children now allowed to make their own decisions) should be aware of all the risks – both of covid-19 and of the vaccine – so that they can make a judgement. I am concerned that independent information is pretty thin on the ground now that the censors are controlling every part of the media (including social media).” [4]

I have more faith in the professional judgment and experience of Dr Coleman and the tens of thousands of medical professionals who signed the Great Barrington Declaration than I have in sold out media, celebrities and politicians and psychopathic eugenicists like Bill Gates.

So, guess where I think Bill should shove his vaccine!

About the author: John O’Sullivan John is CEO and co-founder (with Dr Tim Ball) of Principia Scientific International (PSI).  John is a seasoned science writer and legal analyst who assisted Dr Ball in defeating world leading climate expert, Michael ‘hockey stick’ Mann in the ‘science trial of the century‘. O’Sullivan is credited as the visionary who formed the original ‘Slayers’ group of scientists in 2010 who then collaborated in creating the world’s first full-volume debunk of the greenhouse gas theory plus their new follow-up book. 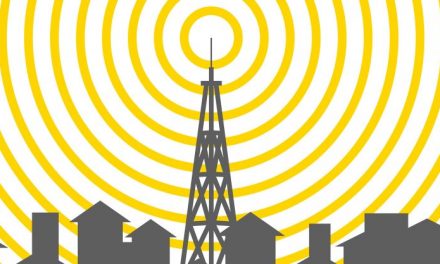 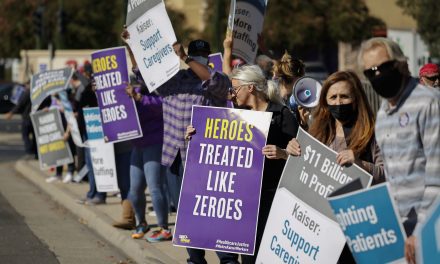 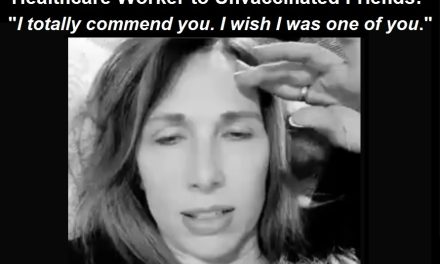 Pfizer Vaccine Damaged Healthcare Worker to Unvaccinated Friends: “I Totally Commend You: I Wish I Was One of You.”