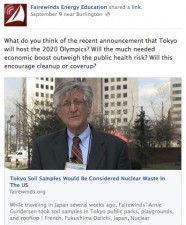 In April of 2015, Fairewinds’ Chief Engineer, Arnie Gundersen and the Fairewinds crew headed to Quebec City for the World Uranium Symposium. Attended by more than 300 delegates from 20 countries that produce uranium for nuclear power and weapons, the symposium brought together experts who are calling on governments throughout the world to end all uranium mining. In this speech about the Fukushima Daiichi Disaster, Arnie introduces new scientific evidence to prove high radiation exposures in Japan. 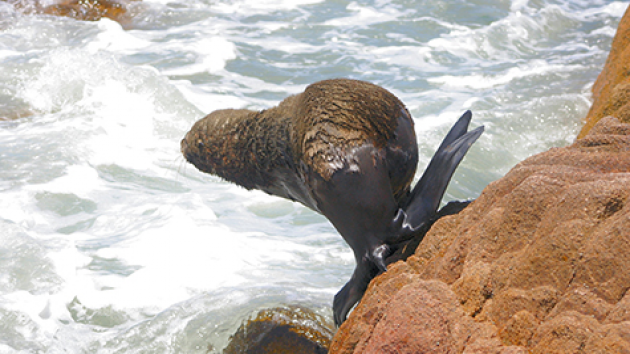 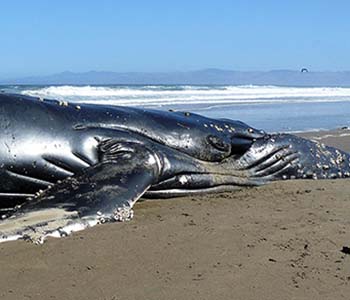