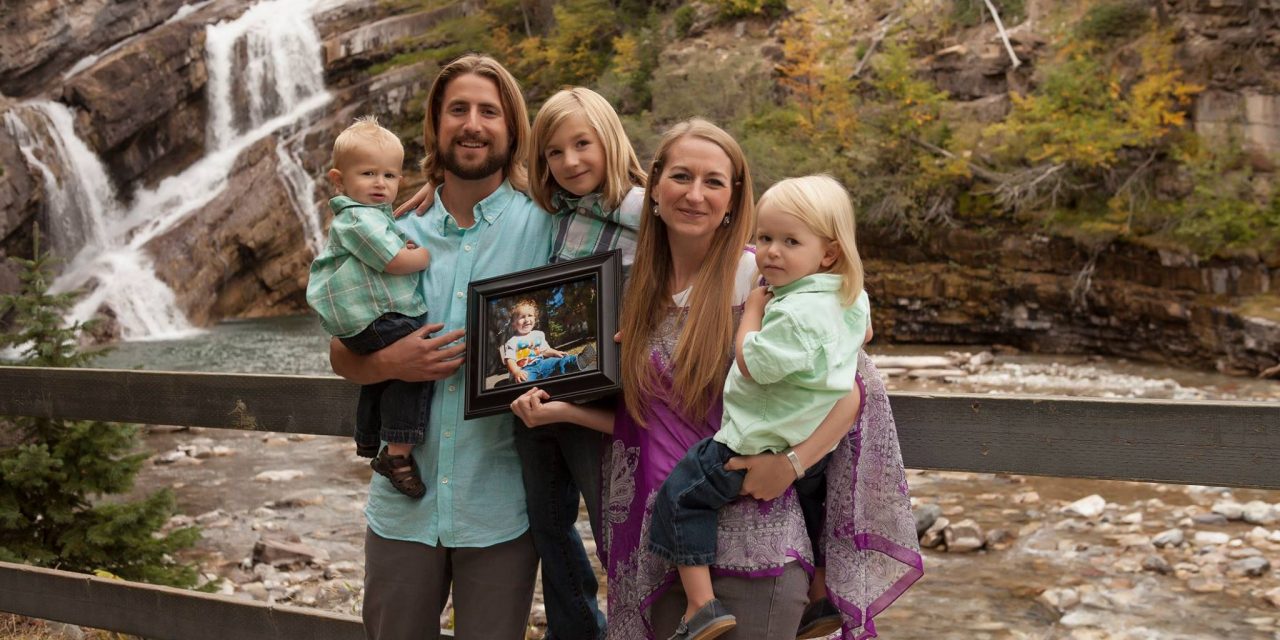 After 9 years of legal battles against the government of Canada, David Stephan announced on his Facebook Page this weekend that all charges had been dropped against him and his wife over the death of one of their children, where he and his wife were singled out by the Canadian government to be made an example of what happens when one dares to take on Big Pharma.

A champion of Health Freedom for years, when the young son of David and Collet Stephan died in what is now known as gross negligence by the medical system, the authorities tried to make an example of the Stephans for their way of life that included trusting God and generally not using pharmaceutical products when natural remedies were available.

They were charged with “failure to vaccinate” their child and blamed for his death, in the hopes of setting Canadian policy that failure to use Big Pharma sanctioned products by parents was the same thing as withholding the basic necessities of life from children, such as food, water, and air.

When their case against the Stephans did not go as they planned and massive corruption was uncovered, they turned to the corporate media in Canada to control the narrative, and for a while it worked, as millions of people, not only in Canada but around the world, vilified this couple and branded them as criminals for allegedly withholding proper medical treatment that they thought would have saved their child.

So effective was this negative media campaign against the Stephans, that the father, David, had to spend 21 days in solitary confinement in jail, as the other inmates considered him a child murderer and tried to kill him.

Health Impact News got involved in this story in 2016, and it was one of our most-read stories that year. We had already had our own run-in with officials in Alberta, Canada, on another story we had covered with a German-born teenager who had been medically kidnapped and held against his will and the will of his parents.

We exposed some of the corrupt officials involved with the teenager’s case, including their contact info which apparently hundreds of angry Canadians used to protest, which prompted the Solicitor General from the Department of Justice in Calgary to contact us and demand that we remove their information from our article.

We did not comply, and instead published his letter along with his contact info. (Story here.)

The German embassy eventually got involved in the case and was able reunite the family and fly them back to Germany in 2015. (Article here.)

So when we heard about what was happening to the Stephan family, I had my top reporter at that time contact them and get their side of the story, and we published it on the Health Impact News network.

By then the Canadian corporate media had vilified this family so much, that we literally received hundreds of complaints from people for standing up for the parents whom they believed were “child murderers” for allegedly failing to use modern medicine to heal their son.

But as the facts of the case unfolded, and as even the Supreme Court in Canada threw out their case for lack of evidence, it was obvious that there was massive corruption and cover-ups and that a failure to treat their son properly by paramedics when transporting him to the hospital is what really caused his death. 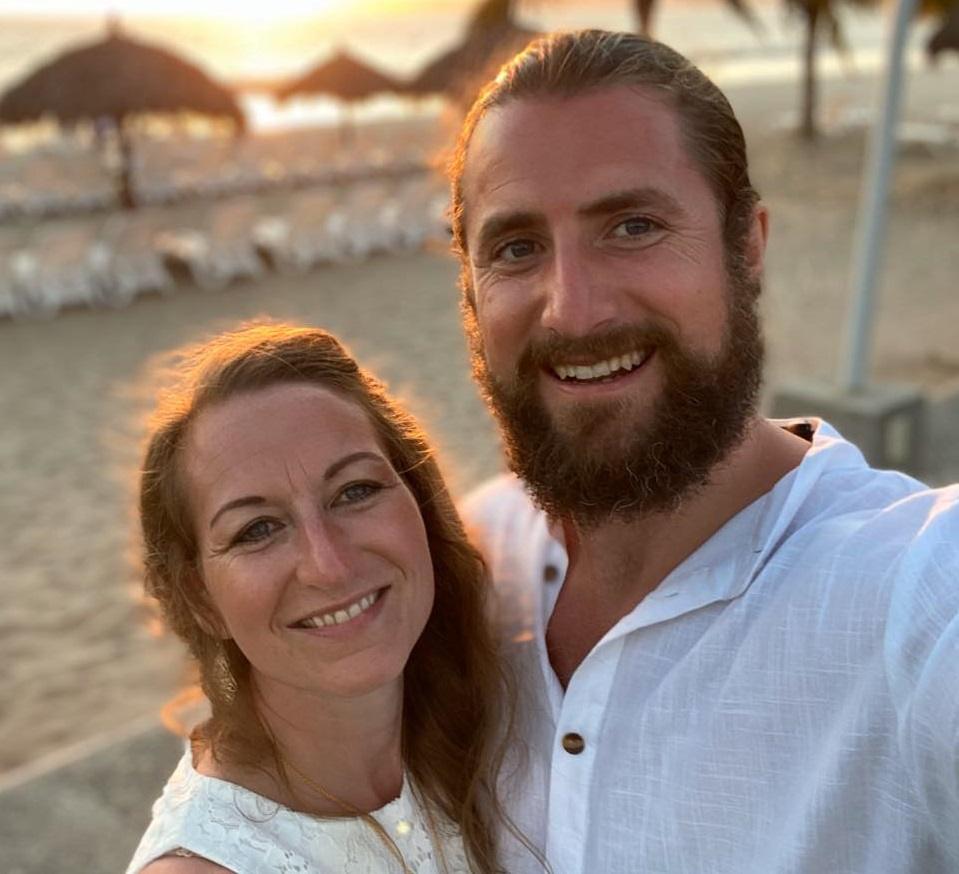 So what is David’s message to the rest of us after having to endure 9 years of fighting the corrupt Canadian government, Big Pharma, and the corporate media that worked so hard to destroy his family?

He admits that we are currently in the “eye of the storm” regarding medical tyranny and the whole COVID Plandemic, with the worst yet to come, but he tells us:

“Do not fear! Perfect love casts out fear.”

After this short update, the next day he explains the history of this case, and their plans going forward to seek justice, and to take a stand for the parental rights of all Canadians.

He explains how they offered him a plea deal in the beginning, where he could have admitted he was guilty of causing his son’s death, and that he only would have faced 18 months probation, and saved hundred of thousands of dollars in legal fees.

But he refused, choosing instead to take a stand for the truth, fighting for the parental rights of all parents in Canada, no matter what the cost.

These videos are posted on his Facebook page, where I am not sure how long they will last.

We have reproduced them here from our Bitchute channel, and they should also be on our Rumble channel as well, unless Rumble (based out of Canada) chooses to delete them as they have already done with one of our other videos, without any warning.

Our previous articles on this family can be found here. 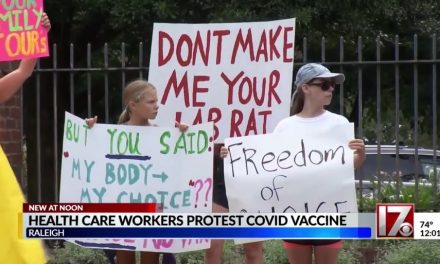 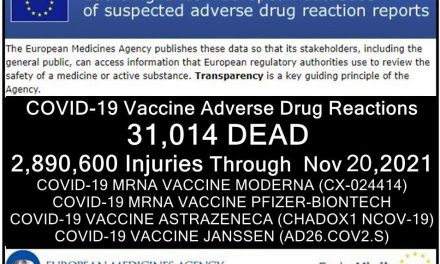 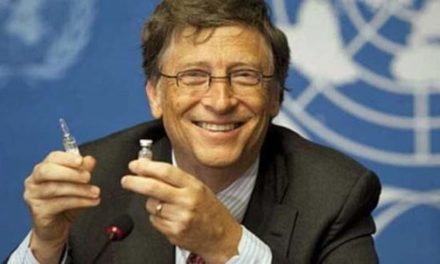