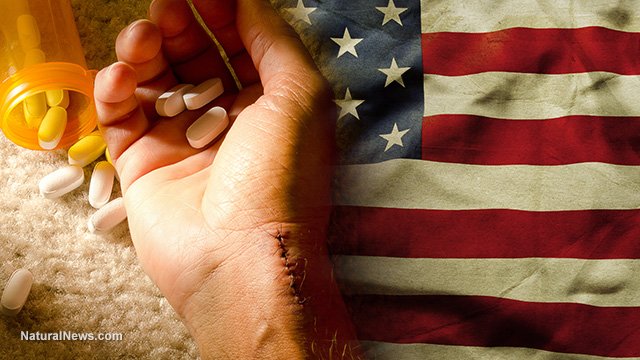 (NaturalNews) According to the FBI, around 15,000 people are murdered in the United States each year. Terrorism incidents like the San Bernardino shootings add another few dozen fatalities, and war operations in the Middle East bring additional casualties into the mix.

Yet the number of Americans killed by FDA-approved pharmaceutical drug overdoses dwarfs all those fatalities combined. According to the CDC, there were 43,982 drug overdose deaths in 2013, and over half of those were caused by FDA approved prescription pharma drugs (opioids).

From the CDC’s drug overdose page:

From 2000 to 2014 nearly half a million Americans died from drug overdoses. Opioid overdose deaths, including both opioid pain relievers and heroin, hit record levels in 2014, with an alarming 14 percent increase in just one year, according to new data published today in CDC’s Morbidity and Mortality Weekly Report.

The most commonly prescribed opioid pain relievers, those classified as natural or semi-synthetic opioids such as oxycodone and hydrocodone, continue to be involved in more overdose deaths than any other opioid type. These deaths increased by 9 percent (813 more deaths in 2014 than 2013).

Once you realize how much money is being made from patented painkillers, you instantly understand why the pharmaceutical industry conspires with the FDA to suppress the legality of hemp and its astonishing healing properties.

The powerful medicines found in medicinal hemp, if legalized nationwide, would make at least a dozen Big Pharma painkiller drugs obsolete. It would also treat cancer, epilepsy and a long list of other conditions that currently generate billions of dollars in profits for the corrupt pharmaceutical industry.

Even as the U.S. government claims street drugs are so dangerous, the truth is that Big Pharma kills far more people than street drugs do, and that’s not just in the “overdoses” category, either. All told, the pharmaceutical industry likely kills at least 100,000 Americans each year and probably many more.

See PharmaDeathClock.com for a real-time count. Learn the full story on natural medicine in the Natural Medicine Summit that goes live on March 14. 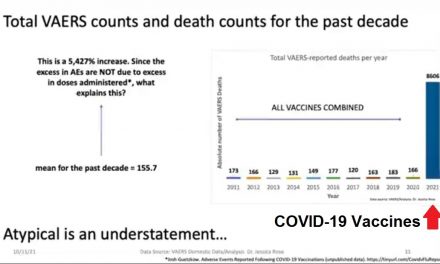 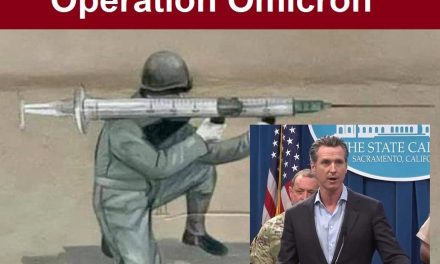