Ottawa, July 9, 2019: The Tribunal that publicly indicted Prime Minister Justin Trudeau and twenty other top officials and summoned them to a September 16 hearing has issued an Open Letter to Trudeau that requires that he comply with “the dictates of international law and morality”. Citing United Nations statutes, the International Tribunal for the Disappeared of Canada (ITDC) has directed Trudeau and his government to refrain from “any further actions that aid and abet the continued genocide of aboriginal people”. These actions include destroying evidence and mass graves, silencing witnesses, granting tax exemptions to genocidal Canadian churches and even standing as candidates in the upcoming Canadian federal election. The Tribunal’s Open Letter has also requested a meeting between ITDC officials and Prime Minister Trudeau and his cabinet in Ottawa next Monday, July 15, in order to seek their “compliance with these requirements of international law”. The Tribunal officials will be conducting a press conference and public events on the same day. See www.murderbydecree.com (“ITCCS Updates”) for a complete text of the Open Letter. Posted 9 July, 2019 by the ITDC. (disappearedofcanada@gmail.com) 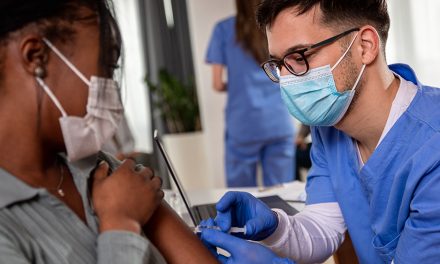